Yes, last year's Thanksgiving entry is back again since:

a. Now I don't have to come up with anything new
b. I might as well get a bit more use out of this poem. 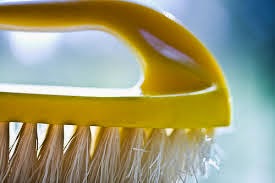 Nothing like having three chapters sent back to you by your editor to be re-worked to drive a person to other pursuits. 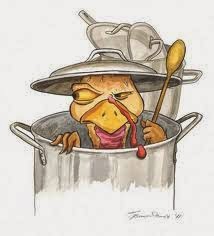 As the designated Thanksgiving cook, I’ve done much, much better this year at delegating food responsibility among the family. I’ve managed to farm out the mashed potatoes, squash, salad, rolls, and two desserts to others.

Which Intelligence are You? 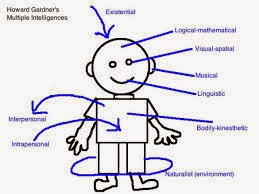 Here is a brief run-down of Howard Gardener’s theory of various intelligences that I mentioned in the last post.

Intelligence was both taken for granted and prized in my family. We knew we were smart, even if the evidence wasn't always immediately at hand. 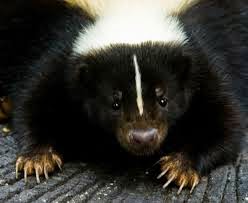 I learned two things while in bed last night.
No. Elevate your mind, please.

Left in the Dust 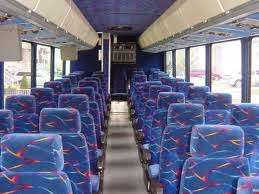 My recent trip to an absolutely fabulous performance at the Goodspeed Opera House in left me feeling sorry for men of a certain age. 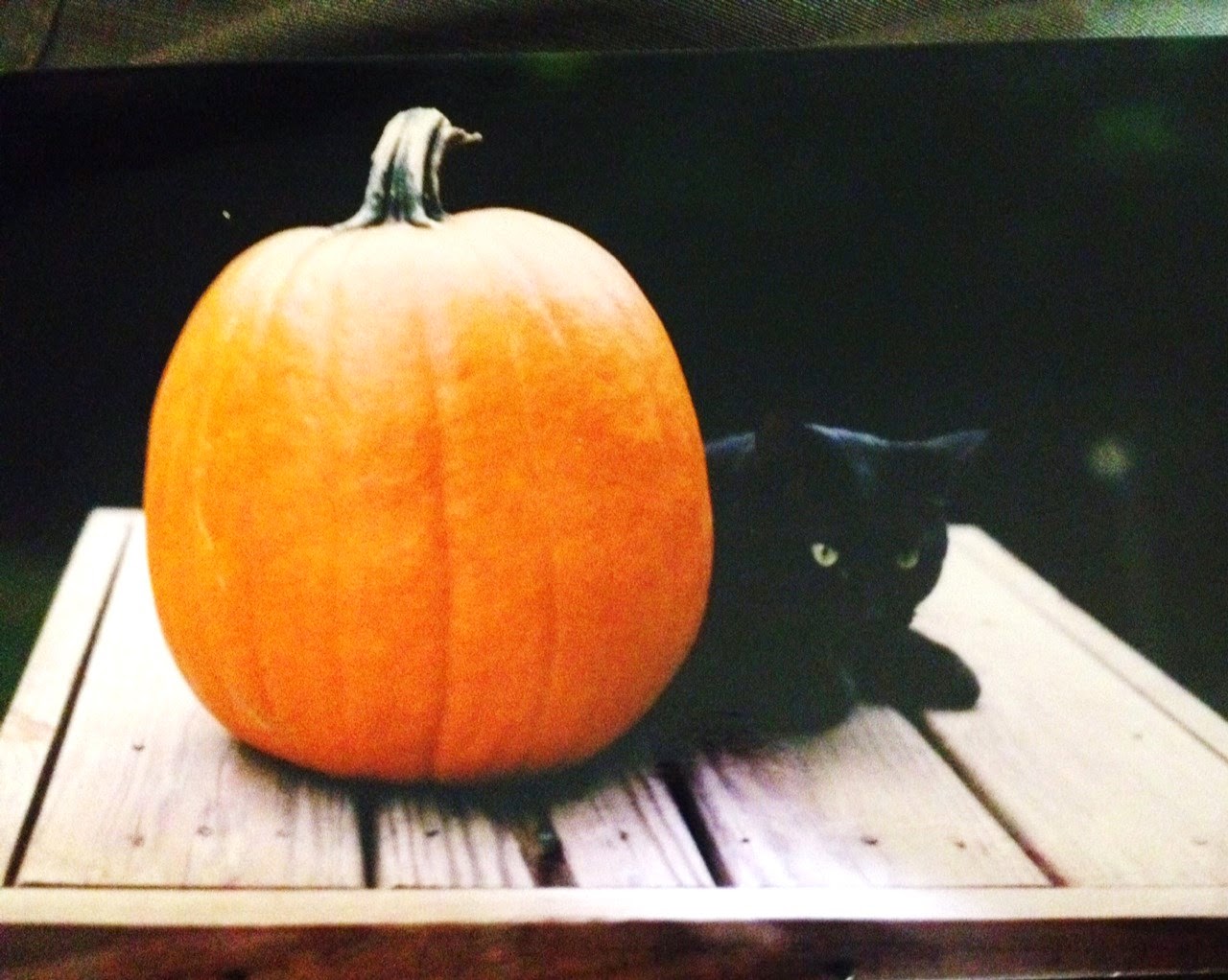 I’m a little late, but how could I resist this week’s words, containing as they do the name of a favorite cat?

(The true story of Satchel the cat.)

Empty laps, absent purrs had left us aggrieved
How could we solve this, could it ever be relieved?

It had been many months without creatures hirsute
And the places cats filled in our hearts not minute.

To the shelter we sallied, the hall filled with mews
To a cage in the corner, a source that would soothe.

In a nest of brown burlap, dark face and bright eyes.
Bond instantaneous, to my arms he did fly.

My heart was purloined as I held him that day
His bunkmate came with him, couldn’t leave him to stay.

For Satchel and , fresh air and soft laps
For us, years of contentment, just call us cat saps. 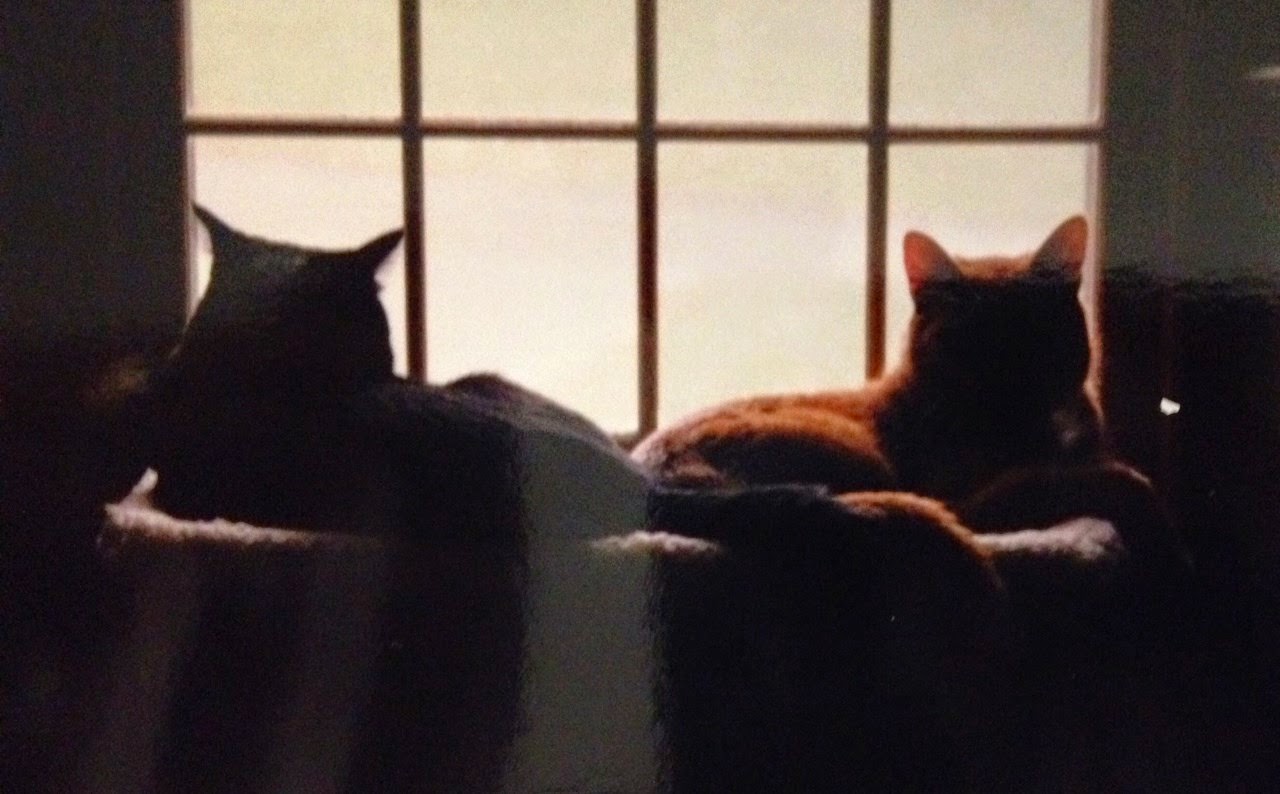 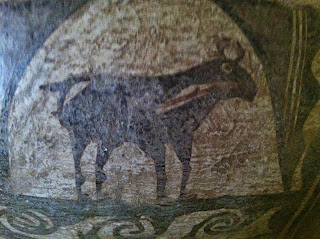 My Grandfather Walker's home in was almost a 'shot gun' style bungalow. When you entered through the front door, you came upon the first room, and the remainder of the first floor unfolded, room by room, until you reached the kitchen. The house was identical to the one next door, where my great-grandmother Rundell had lived. When my grandparents married, she had had the second house constructed and instructed my grandmother Mamie that she and her new husband Don, a young Sapulpa lawyer, would be living there. Great-grandmother Rundell was a force to be reckoned with, but that's another story.

I remember walking around that first room as a child. It was completely filled with the type of bookcases you would find in a lawyer's office. The front of each shelf was covered by wood-framed glass door that you would lower to protect all those legal volumes from dust. Except my Grandfather 's bookcases were not filled with heavy leather-bound books of past cases. His had moccasins and beadwork and best of all, rattlesnake tails. My grandfather collected Indian and Southwestern artifacts. 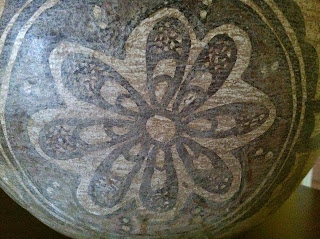 After my father died, the man delivered a large cardboard box to my house in . I carried the box to the dining room table, snipped the string, and cut open the tape. Underneath layers and layers of the Washington Post was a huge buff-colored bowl. I lifted it out and placed it on the table. It was a foot and a half high and about the same in diameter at its widest, rising to travel back in slightly to a wide neck with a lip. The outside was decorated with faded black geometric designs and occasional accents of deep russet. It was a Zuni Indian bowl and this bowl had not seen life from the safety of a shelf. Its worn edge and soft colors said it had been used on a daily basis, perhaps to hold corn or grain.

It sat in my living room for years on a low shelf under a window. I enjoyed looking at it and thinking of my roots and my grandfather’s room of wonder. Then two things happened. First, while watching an episode of Antiques Roadshow  I learned the worth of a similar bowl, not quite as large as mine.  Second, my daughter produced three rambunctious sons.

Our Zuni bowl now lives a quiet retired life on my bedroom dresser. 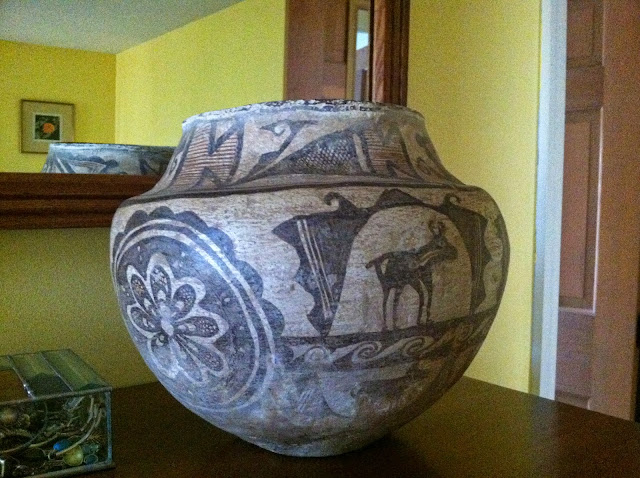 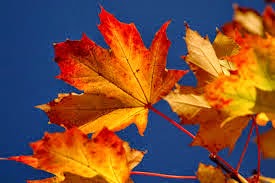 Even with my almost-nonexistent math skills, I believe if someone could tell me exactly how many individual leaves I’ve raked, blown, and toted this fall I’d finally understand the meaning of one million. 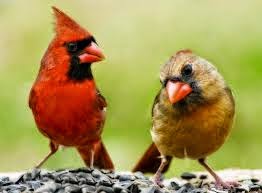 Today’s poem in The Writer’s Almanac, “Husband” by Philip Schultz, set a few thoughts in motion for me today.

Words for Wednesday
is a writing prompt that can be found at
Under the Porchlight
http://ramblingsoftheterminallyaging.blogspot.com/
This weeks words are: 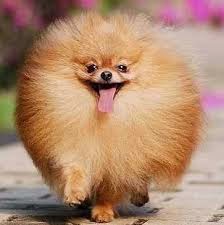 Her hands encased in her very favorite puce potholders, Penelope extracted the steaming casserole from the oven. 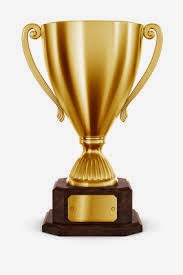 Have you ever thought about what someone inevitably says as he‘s standing there on a stage, a beaming dignitary having just handed him a medal or trophy or plaque?

“This is such an honor.”

Well, yeah, it is, but isn’t it tacky to point that out?
Rather than commenting on how humbled he is, how undeserving, he’s saying:

We have stubborn shrubbery.

Yes, our maples turn a stunning banana yellow, our tiny Japanese maple is a shifting to a deeper red, and the sumac is gorgeous even if it is basically a weed.

In yards across our area everyone’s Burning Bush is doing just that – transforming from just another green bush, indistinguishable from any other bush, into a thing of beauty, blazing scarlet in the sunshine. 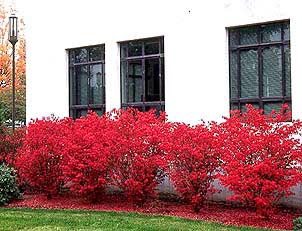 Every year it obstinately digs its roots deeper in the ground and refuses to turn.

It will sit there, bright green and losing nary a leaf as though the calendar says August instead of November. Not until everything around it is reduced to bare twigs will it condescend to change color. Then it will grudgingly turn a stunning red and then drop all its leaves after about 48 hours. 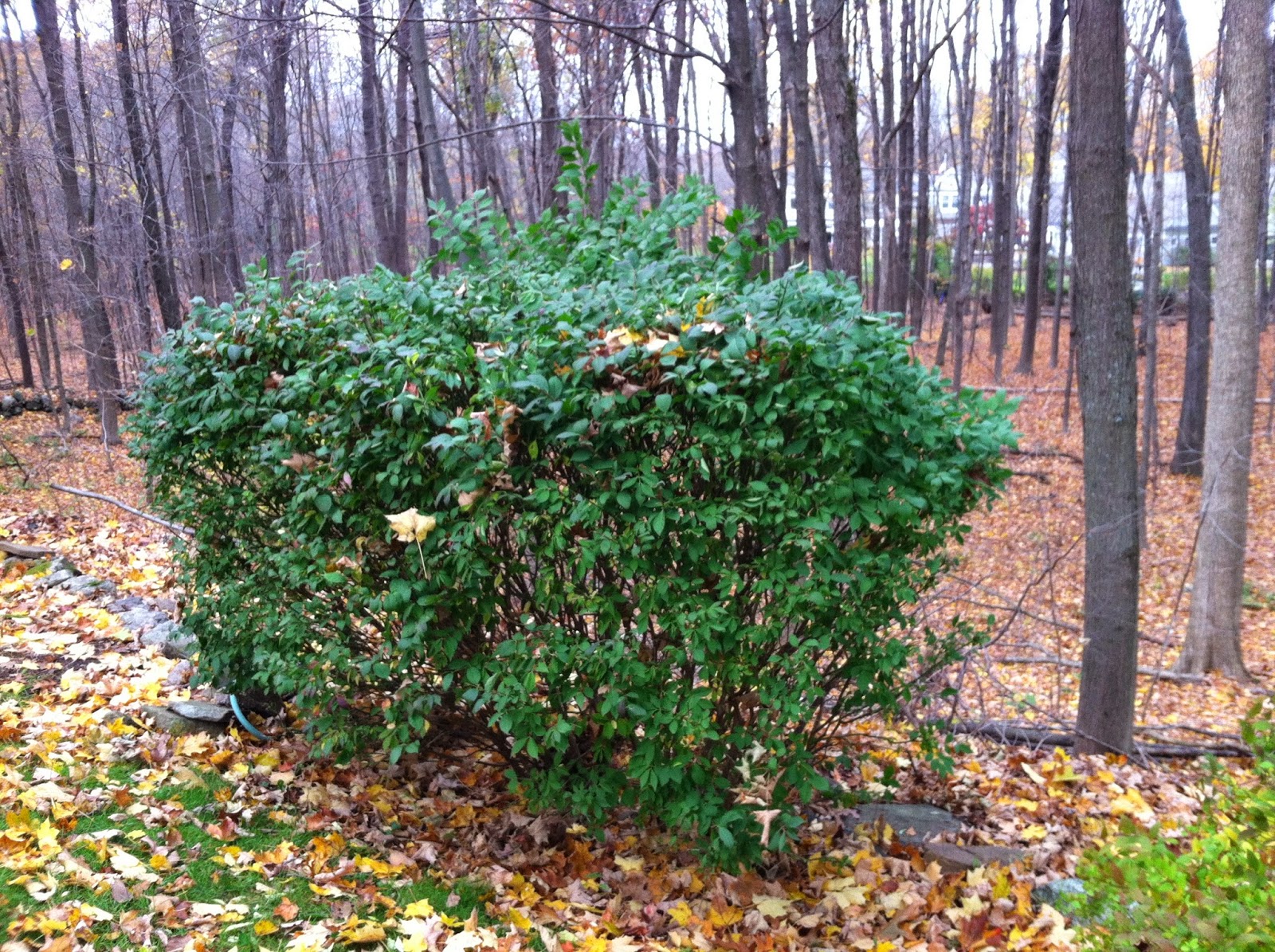 There I was, in Waynesville , only one month into post-teenagerdom, and any family I had was five states away. It was Halloween and I was alone in a motel room and there was a knock on my door.