Condo living may be designed to simplify life, but it still requires some adaptation – even in the dog world.

Today I popped over to the house to see what shape the chrysanthemums I'd bought for the front pots were in. I decided they could make it a few more days and gave them some water.
But somehow I don't think the prospective buyers coming for the open house on Sunday are likely to pay them much attention.
Now we have a new ornament gracing our lawn. The septic guys are starting their magic tomorrow. Kinda wish they hadn't parked that behemoth right on top of our well, though. 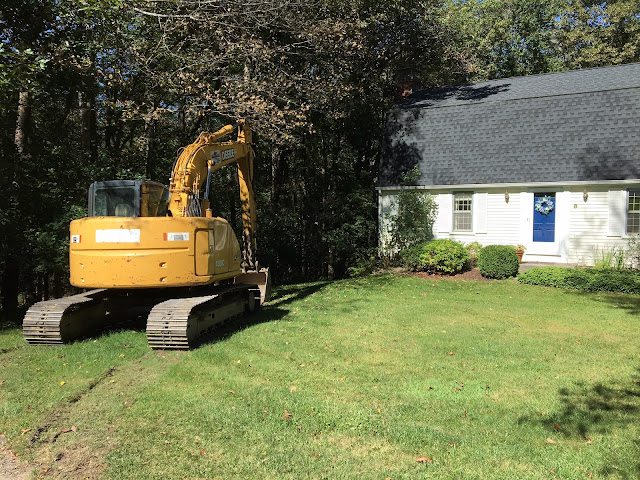 Yes, you really can get there from here 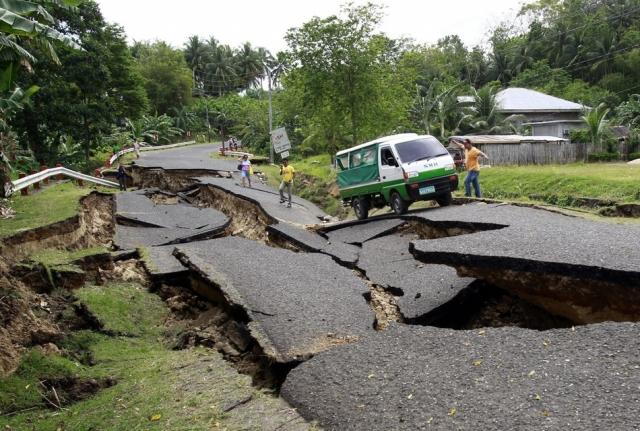 While we’re happily transplanted into the condo, the homestead on the other side of town is still on the market. There’s yet another open house scheduled for Sunday. Yes, like everyone else with a house for sale, we’ll make sure the grass is cut and the mums in the planters are watered, but before that we’ll first be checking the weather as obsessively as a prospective bride planning to trade vows in a pasture. Over the past couple of years the driveway has decided to form a puddle rivaling Lake Michigan with every rainstorm.
Meanwhile, we also have another challenge – our road. As I may have mentioned before, when we bought our house over twenty years ago, we saw on the description that it sat on a private road. “Private road?” we thought with child-like naiveté, “How lovely!”
It wasn’t until a few years later that the other shoe fell. A private road means our town is under no obligation, in fact has no intention, of repairing it. Since to create it, the developer originally slapped a layer of asphalt the thickness of pancake batter over what I suspect was a half-hearted sprinkling of pebbles, things have deteriorated over the years.
Yes, with the frost heaves and thin spots, sensible travel on the road is limited to less than five miles per hour, but come on folks, the street is only three houses long. Plus, if you went any faster, you’d be headed right into the buttress of trees at the end.
Our former neighbors (and sadly, maybe us, too) are looking into the cost of repairing it ourselves, but no one around here is pouring asphalt in the fall so it’ll likely have to wait until spring.
Although the town does plow and sand us faithfully, maybe the snow season will begin in November and put down a glorious layer of the white stuff that will mask our problems until someone signs on the dotted line.
Posted by Marty at 11:36 AM 8 comments: 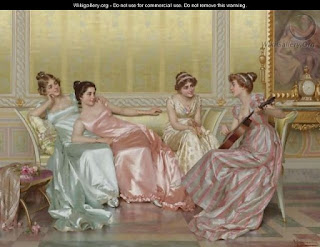 Last night I went to an evening soiree (fancy name, but we’re usually in jeans) that a friend organizes periodically. 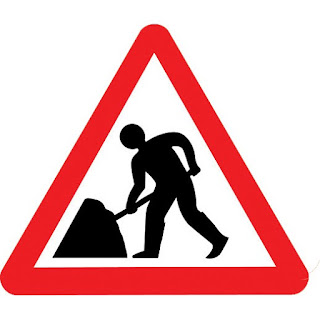 Today in the course of my errands, I traveled down Main Street in our little town, where there’ve been ongoing bursts of construction all summer.


I can still remember the orange corduroy jumper I made for my daughter’s first day of school. 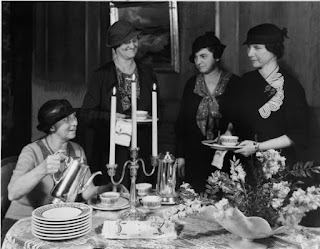 Today was my first condo event. It was the ladies luncheon, which happens once a month and which I’d completely forgotten about until someone at the Y asked me if I was going.
I canceled all thoughts of an afternoon of painting away the giant and ubiquitous flowers in the downstairs bathroom. Food or painting? Easy decision.
I knew only one or two people there, but I was on familiar ground after all those years of belonging to other ladies’ groups. Name tags were handed out, printed slips about the next card gathering circulated, and someone else sent round an announcement for an event with a ladies club in the next town.
I was seated near a woman who used to live a few streets over from our house. Her husband had been in the military and she reminded me of other army wives I’ve known – self-possessed, straightforward, and if you needed someone to organize a luncheon for 250, you knew she could put it together in an afternoon.
Next to me was a tiny older lady no bigger than a minute. When they delivered her shrimp scampi in its fashionably giant bowl, her chin just barely came up to the edge of it. I spent much of my time smiling and nodding at her whispery conversation since I only caught about every seventh word. During a discussion of the storm in Florida, she revealed that she owned several condos down there, one of which was in the process of being sold, and she hoped the new buyers weren’t going to back out. Not a person you would have taken as a real estate mogul.
Across from me was someone who’d moved to the complex a year ago. I enjoyed her story (told behind her hand because “T” two seats over is a member of the association board) of sneaking an entire sitting area in back of her unit. She’d been told that the condo land managers couldn’t clear out the scruffy area in the woods in back. So she hired a landscaper to go about ten feet into the woods and saw down the scrub trees. The next spring, she cleared away the weeds and shrubbery that had hidden the work, and whataya know, there was a cleared area just right for her lawn furniture!
The median age of the group was probably 78, but the rebels are alive and well.
Posted by Marty at 5:47 PM 4 comments: 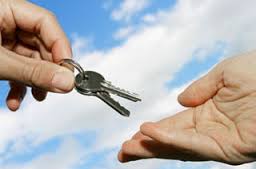 I could use an owner’s manual for our new place.