The other day, a scene from the movie Postcards from the Edge popped into my head. Shirley MacLaine is in the hospital and her 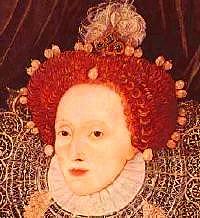 face is as empty of make up – and eyebrows - as a portrait of Elizabeth the First.

Email ThisBlogThis!Share to TwitterShare to FacebookShare to Pinterest
Labels: aging


“Those moments, they stare back at you.” 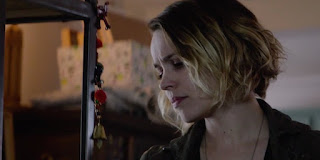 Who knew that I’d be using the Sunday night series on HBO, True Detective, as a jumping-off point for a post?


It’s even more amazing that it would be dialogue from the show that would trigger thought, considering that Rolling Stone described the dialogue from this year’s season as
“sounding cribbed from a video game cut scene.”

Vince Vaughn’s character, Frank Semyon, visits the widow of one of his henchmen, killed in the line of duty.

He pulls the bereaved young son aside after learning the boy is inconsolable over his father’s death.  In an attempt to comfort him, he says:

“Sometimes a thing happens, splits your life. There's a 'before' and 'after,'" says Frank to the kid. "But if you use it right — the bad thing — you use it right and it makes you better. Stronger. Gives you something most people don't have."

My life has happily been free of murderous thugs wanting to off members of my family.

And yet when I look back, those milestone are there, moments so defining that a big, wide line divides everything into the before and after that Vaughn’s character speaks of:

I remember giving birth to my first child, alone in an Army hospital while two Nurse Ratcheds stared down at me and commented to each other, “She doesn’t know how to breathe.”

I remember running hand-held camera on a remote shoot where I was not only the oldest person there, but also the only female.

I remember finally slogging to the end of my Masters in English, after three years of reading a book and/or writing a paper every two or three days while still working full time.

Even staring down a room-full of large, grumpy teenagers who had already decided they didn’t like English or me even though they’d only entered my room for the first time ten minutes before.

And after I conquered each experience, I told myself, “If I can do this, I can do anything.” 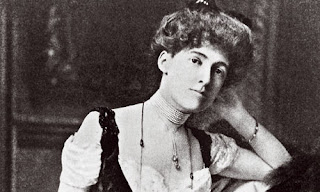 How Do They Do It?


At 9 am on Monday I wheeled old Betsy into the garage I frequent for her latest oil change and settled into one of the couches in their waiting room. (I’ve written about this spot before:Waiting Room Heaven)

Yesterday the forecast was for in the 90s and we still hadn’t put any air conditioners in our windows.


I knew that after the temperature passed 85 degrees I would be as immobile as the faces on Easter Island. 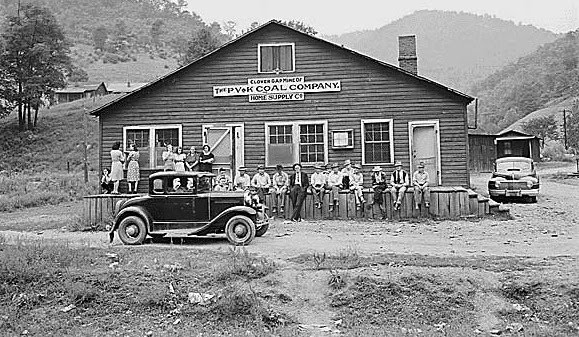 I was paying my Kohl’s bill today – you know the place: coupons of 10, 20,30% off that constantly appear in your mail, a perpetual massive sale, and “Kohl’s cash,” the purpose of which is to bring you back to redeem it a week later.


(An experienced shopper friend of mine often says, “Kohls is crack”)

And the Circle is Unbroken 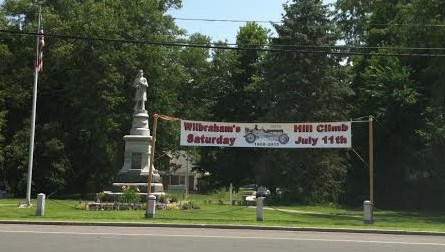 Our town recently hosted its second reenactment of the great Hill Climb;

Today I rediscovered the truth of the premise that nothing learned is ever really wasted. I had the arms of my chair in a death grip as I breathed in and out, trying to focus on some other body part in an attempt to return to the Lamaze breathing exercises of almost 42 years ago. My dental hygienist Jenn – whom I honestly like when she doesn’t have an implement in her hand – was cleaning my teeth. She was employing that tool of Satan, the waterpik, which shoots sub-arctic water beneath my gums.

This would all be perfectly fine if I didn’t have :

By now she knows who she’s dealing with, and bless her heart, she
numbs my entire mouth before approaching me. Still, we have the occasional exciting moment when she hits a live wire in a tooth and I suddenly levitate an inch or two above the chair while water is sprayed liberally over both of us.

Today while I waited for the next inevitable jolt of pain, I tried to transport my mind somewhere else. This time I not only employed the breathing exercises that brought my now-41 year-old son into the world (deep breath, release slowly, focus on my left knee cap or pinky finger), but I also threw in a few butt clenches and Kegel contractions.

I figured I might not have any control over the events in my mouth, but at least I’d come away with a firm derriere and a decreased chance of incontinence.


We set off for another bike trip a couple of days ago. It would surely be more successful than the last one when we found ourselves in a car with no brakes. I was running a tad late the other morning, caused as usual by a few too many minutes in front of what a non-techno friend calls “the machine”, aka my computer. Amazing how it can suck up time like a chamois on a wet car.