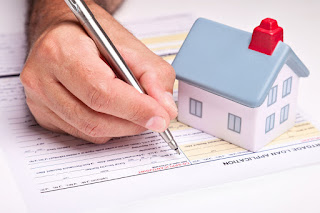 At the risk of jinxing the whole deal, I can announce that we just signed off on the buyers’ offer for our house.

Email ThisBlogThis!Share to TwitterShare to FacebookShare to Pinterest
Labels: downsizing


Christmas has been packed back into the boxes for another year 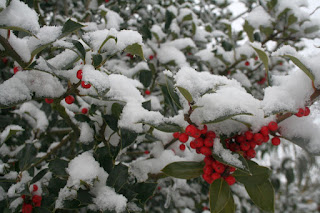 My childhood Christmas recollections are less memories than moments, like someone shining a flashlight briefly on a scene and then extinguishing it. 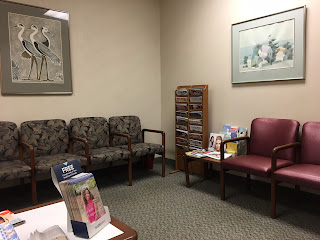 With a lifetime of head-to-toe freckles, I’ve given little thought to any new spots that arrived. 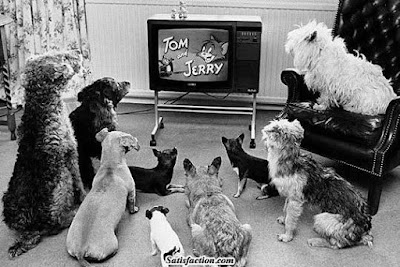 It’s been many years since our own kids passed their driver’s tests, and the grandboys live four hours away, but we still may need to reacquaint ourselves with those parental-guidance warnings on TV shows. 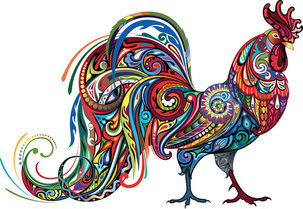 My Guy joined the usual suspects again this morning at the Village Store to do his part in drinking coffee and solving world issues. Some locals have labeled the store Town Hall Annex, due to the number of selectmen and town board members that tend to show up there to discuss issues large and small. I just know that without it we never would have found our house painter, plumber, or carpenter.


Today one of the pressing topics was the local chicken by-law. Last spring at a closely watched town meeting the vote passed to permit chickens on non-farm properties, the only restrictions being the number of chickens and no roosters.


Apparently lately there’s been a bit of back-and-forth between one homeowner and the building inspector, who’s received the unenviable duty of policing up any chicken violations.


The inspector discovered this homeowner was in possession of a rooster and fined him $25.


In response, homeowner marched off to the internet and bought a certificate designating the rooster as a service animal.


The inspector countered by informing homeowner that he needed a doctor’s signature to make the service designation legitimate, and levied an additional fine, this time of $50.


Undefeated, homeowner returned to the internet, found some doctor (I’m sure with stellar qualifications), who for $179 pronounced the rooster as a true, legit service animal.


Just imagine this gentleman carrying his service rooster into restaurants or stores, or sitting next to him on Jet Blue on his way down to Boca for the season.
Stay tuned for the next development. . . 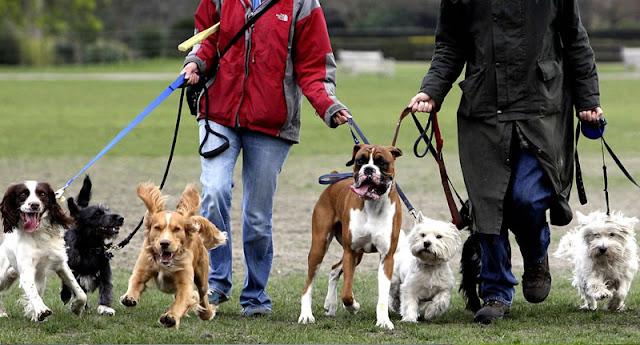 One thing about a new home is getting to know the neighbors and sorting them out.