In one day, my laundry went from shorts to jeans, and evenings of walking the dog in tee shirts and sandals faded to a distant memory. I woke up Sunday morning to a chilly bedroom in a chilly house. Fall had arrived but our heat hadn’t. I still have a knee-jerk reaction to the first round of cool weather, telling myself to dig out my socks and sweatshirts and get on with it. The house was 62 degrees but I hadn’t turned on the heat yet because our storm windows weren’t down, thus resulting in all that oil-burner coziness leaking outside.
On the plus side, I was driven to make a really good batch of impromptu minestrone and onion/dill bread.
All those years of watching pennies make me feel really guilty if I move the thermostat past 64. This year, however, I declare to the world that like Scarlett, “I’ll never go hungry cold again!” I am no longer going to shiver under a lap blanket while watching TV, or sit on one hand to warm it while the other holds the book I’m reading. At this point in my life, I deserve to be comfortable in my own home.
Another factor is that we have a house sitter coming while we’re away for a couple of days, and while I might be willing to shuffle around in fleece, I won’t ask that of someone else. For all I know, she’s that delicate species, an apartment dweller, who lives in a blissfully steady 72 degrees year-round.. 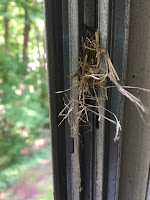 And of course, after four hours yesterday of scraping the window tracks where sadistic bugs build small empires for their cocoons, then washing storms and screens, and finally battening everything down, today it’s in the 70s. It’s the same phenomenon that occurs in the spring when I pack away all my sweaters and boots and nature piles on a last-minute snowstorm. I’m beginning to believe that I possess the power to control the climate – even if it is in the opposite direction.
Posted by Marty at 12:18 PM 15 comments: 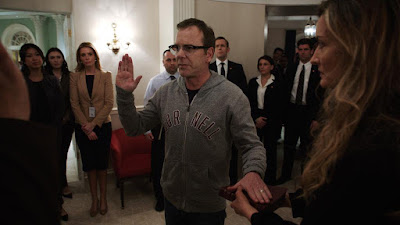 Last night we watched the first episode of Designated Survivor, the new series starring Kiefer Sutherland. During the State of the Union address the Capitol is bombed, killing everyone attending the speech except for the one member of the Cabinet who is parked in a safe location for just this event.
Sutherland plays the Secretary of Housing and Urban Development, a position with little glory and in this representation, even less respect. After everyone in the government is wiped out, he’s hustled off to the White House and plunged into a war room with trigger happy generals and officials who are making little attempt to mask their dismay at this new head of the government.
It’s a compelling premise and I think Designated Survivor has found a place in our DVR line-up.
However, a warning bell went off as I thought about it. Sutherland’s character begins as someone with few skills for the bump-um cars of political life. It’s easy to see where this will likely go. He’ll fumble and fall occasionally, but will ultimately rise above the backbiting, and with his Everyman integrity, he’ll be a success.
Granted Sutherland’s unassuming academic bears little resemblance to one of our candidates, but is there a possibility this a certain segment of the American voting public might thump the arm of their Lazyboy, gesture at the TV with the remote and say, “Well there ya go! He’s no politician and look how swell he’s doing!” 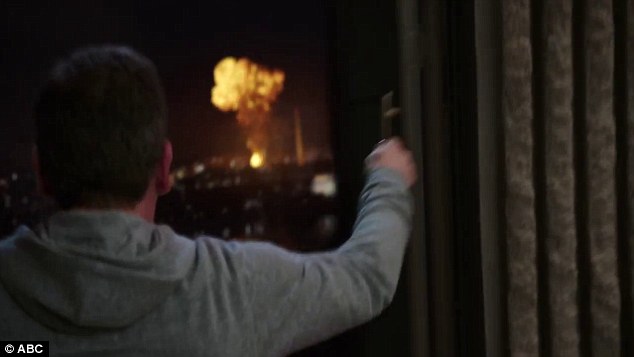 
The past two days have been exercises in optimism that didn’t always connect with reality.

Welcome to the infirmary 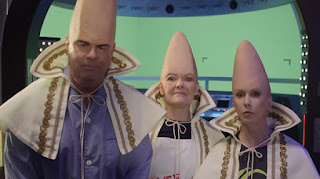 No more trips for Mamie and me up to the mailbox, or anywhere else for that matter in the near future. This is now a house of rehabilitation and pre-dental care.


How did your day begin?


We had company yesterday for lunch, an agreeable group of people, and it was a fun afternoon.   It’s been a while since I’ve hosted anyone other than immediate family and I’d forgotten the side benefits of entertaining.
Sure, you do have to get the house clean and hide all traces of the squalor that you usually live in. Shoes actually go in closets, the butter dish finally gets washed, and the newspapers get picked up.
But all the major parts of the house are clean and tidy all at once. It’s a heady feeling.
Then, you have entertainment delivered right to your door in the form of nice people with good conversation (if you’re lucky, that is).
And after several pleasant house during which you all eat delectables you don’t usually buy just for yourself, they go home.
I now have a clean house, two bottles of wine I didn’t have before, and half a cake. Not a bad afternoon’s take.

Meditation on a telephone pole


Friday was groomer day and we have still another new dog to get used to after
Mamie's major trim.
Oh well, it will grow out.


Our household is about to experience a seismic shift.


Today we’re opening our door and our hearts to someone in need of a witness protection program.

Heaven in a can


After all that virtuous talk of vegetables, it’s only right that I own 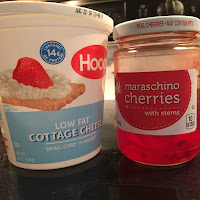 up to a few guilty pleasures. 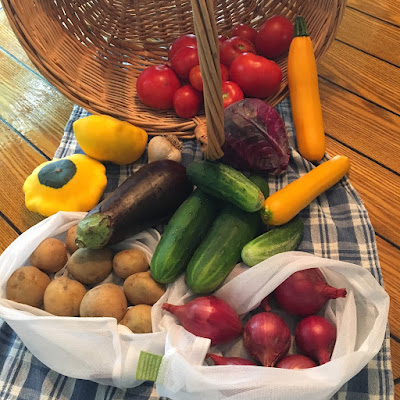 The weekly farm share allotment - and therefore the weekly challenge of what to do with this latest batch of vegetables.