Once winter’s arrived, along with the mandatory extra 5-10 holiday pounds, I try to get to the treadmill at the gym.

Just When I Think I've Seen Everything Department


It was just another day at water aerobics until I stepped into one of the shower stalls to wash off all that industrial-strength chlorine.

This is what I found: 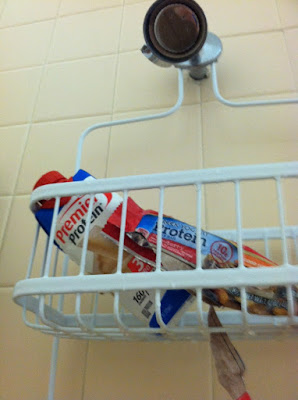 So let’s see if we can picture this. Someone felt the need to replenish her protein levels while she was showering?

She’s such an efficient multi-tasker that she eats as she bathes.
She’s so important and in such high demand that when confronted with the choice of eating or bathing, she cleverly decided to do both.
She’s a binge eater, but in a good way, judging by her choice of nosh.
She’d had a workout that drove her blood sugar levels to a dangerous low and had barely enough strength to stagger into the shower with her protein shake and protein bar.
She’s an inconsiderate slob who couldn’t even be bothered to pick up after herself.

Neither Rain nor Sleet nor Email


This morning I was supposed to be paying attention, but I had chosen a seat facing the big picture window that looked out onto the parking lot.


You would think that with retirement life would get easier, but I’m still doing things that scare me. Case in point, Wednesday night. A couple of weeks earlier I’d received a phone call out of the blue from a man I’d never heard of.

I did make it out to meet up with a friend today, but winter is here in earnest and my house is seductive.

At this time last week we were hip-deep in another, long-forgotten world.

Email ThisBlogThis!Share to TwitterShare to FacebookShare to Pinterest
Labels: grandchildren


The usual signs of winter are appearing again.

I’ve been looking forward to the emptiness of today. 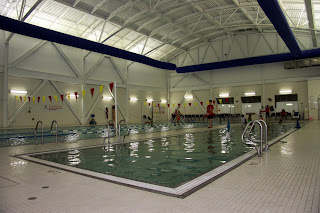 This morning I finally got back to the YMCA. 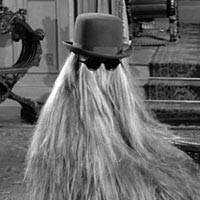 I’ve just had my first haircut since March – if you don’t count my sessions in the bathroom hacking blindly at the back edges.

Email ThisBlogThis!Share to TwitterShare to FacebookShare to Pinterest
Labels: hair 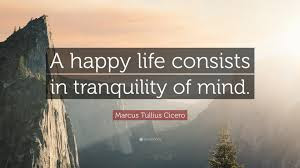 I sit here in my robe and National Public Radio is playing a classical something or other,