It’s incredible how little time we spend now on network tv, especially considering the number of channels available to us, if the cable company’s guide is to be believed.

Offerings have become more and more limited over the past few years, and we seem to be down to nothing more than game shows, reality shows, and poorly written (and acted) American series. Maybe Covid is to blame for halting productions, but HBO doesn’t seem to be cranking out original series the way it used to (Boardwalk Empire, His Dark Materials), and neither do some of the other cable choices like Showtime or AMC. Thank goodness for PBS, with Call the Midwife, All Things Great and Small, and Vienna Blood.

We’re now Amazon Prime junkies, working our way through years of old British cop shows and enjoying their original productions. It only took about a week of semi-binging to finish off Reacher, a series that I thought was going to be nothing more than a bunch of car chases and a chance for the lead actor to stand around and flex.

We were pleasantly surprised. If you can cope with the gore, there's an actual plot, with inventive twists and turns, a believably independent female protagonist, a quirky Black character, and a soupçon of comedy. Plus, after any lengthy human interaction, they’ll throw in some gunfire or eye-gouging for the guys. And if there is too much eye-gouging for the ladies, they find a reason for Reacher to take off his shirt. 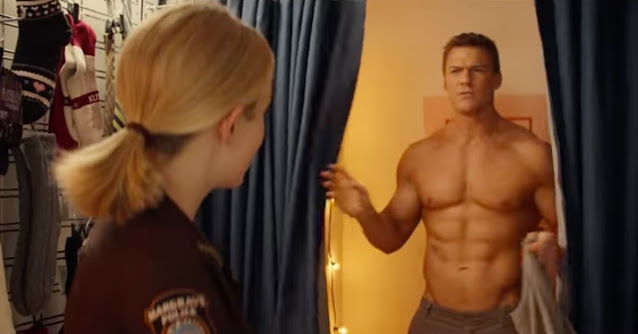