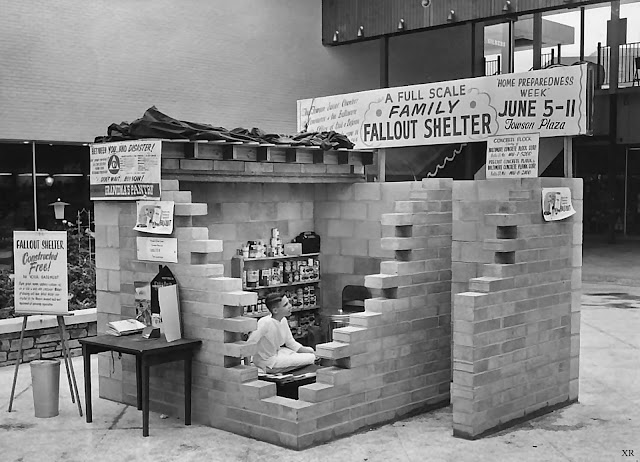 Considering the way things are going here in the U.S., it’s probably a good thing that I’m learning how to manage one aspect of life in a bomb shelter.

This morning before breakfast I drifted into the kitchen, and like most of my cleaning, on the spur of the moment decided to sort out the food cupboard.


This new life we’re living has us here for four months and then we close the door and don’t return until five or six months – or more – later.


When we left at the end of last April, we thought we’d be back in October but moving and selling our house at home cancelled that idea.


I have a bit of a squirrel mentality with food and I like knowing there’s some tucked away for the future. When we left last year I had of course cleaned out the fridge and freezer, but dry and canned goods were another matter. They hadn’t been opened. The air conditioning would take care of any humidity. Why get rid of perfectly good food?


My collection from last year includes a few cans of soup, ravioli, and tomatoes, all good well into 2018. I’m especially impressed by my can of artichoke hearts (I have a great standby recipe for chicken with artichokes) which says to use by 19 Nov 2021. When we dive into the bunker, I’m definitely bringing a few cans of these. We won’t have to stick our heads out into the nuclear-scarred landscape for years.


Dry goods were a different matter. We should have used the Wheat Thins and the Special K granola bars by July 2017. The elbow macaroni, though, is hanging in nicely until next fall.


This morning, I figured it was only My Guy and me whose lives I was toying with, so I opened the box of corn muffins to make for breakfast. To jazz them up a bit – and hopefully disguise any off-taste – I added half a banana and sprinkled chopped pecans and a little sugar on top before I baked them.


Twenty minutes later we bit into them. It might have been the addition of banana, but they had about the same density and weight as a hockey puck, plus an odd flavor I couldn’t quite identify.