Confessions of a Writer 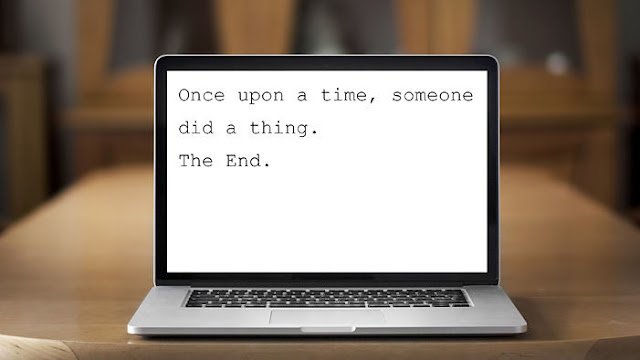 My former high school English students have nothing on me. I’ve sunk to levels of procrastination they could only dream about.

I finished my second book well over a year ago. Months passed. Then I tweaked some of the language and it sat another month. A family wedding was a good excuse not to get back to my book, then summer, then a trip.


Finally I inserted another scene, and re-wrote the beginning twice. But it still was not doing what it should. And if I had any doubt, the pile of rejections I’ve gathered is proof there are plenty of people more than willing to point that out.


Some past readers and prospective agents decided my main character needed to be softened, others said she wasn’t snarky enough. They said her history should be presented immediately and they also said it shouldn’t show up till later in the book. And apparently today’s reader has to have a dead body no later than page five.


The problem is that I’m faced with a long line of plot devices and clues locked together as inextricably as a row of dominoes joined by crazy glue.


Should I manage to solve all this, I then get to begin the tedious and time-consuming round of agent submissions all over again. I’ve just returned from two different writers’ conferences, and yes, I listened to all those published authors with green-eyed jealousy, but I also heard the word deadline over and over again.


Yesterday I had a liberating realization. I could just finish up this book, put it on Amazon with the other, and move on to book #3.


Sure, like every other writer, I have the same fantasy of being on the New York Times bestseller list, but I’m not willing to turn that writing into a job. I’m retired. There are beaches waiting to be strolled on, a bike waiting to be ridden, and a silly dog waiting to be spoiled.


Oddly, now that I know I’m going to self-publish, I’ve willingly returned to my keyboard. At this point in life, it looks like the only person I’m happy working for is me.