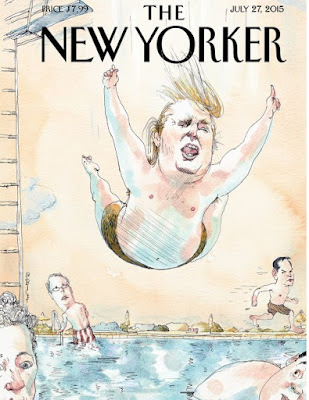 Today I was up and out, and on my way to Monday’s water aerobic class.
I thought I’d been getting enough exercise, walking about two miles every morning when we were in Florida. However, after returning over the weekend,  the following Tuesday I woke up to calves into which someone had implanted oranges. Hard oranges. Immovable oranges.The day before I had gone to the first session in the YMCA pool in weeks.
Many of the women in the class only twirl their wrists a bit, maybe do a swish or two with one leg. But if you really get going, it can be quite a workout. Hence the citrus fruit in my lower legs.


Determined to get back into shape, I returned to the Y.  As we splashed about, today’s conversations ( at this point, a silent class with this group is an impossibility) circled around Weight Watchers, singing in the choir, and a brief foray into politics.


Someone brought up the horrific event in Orlando, everyone responded with shock and sorrow. Mary, who I have little in common with, but enjoy talking to the most (probably for that reason) said,


“Well, Donald Trump’s going to the White House now, after that speech he made about it.”


What do you mean, we asked.


“Oh you know, how we’ve got to keep those terrorists out.”


I did point out that Mateen was born in the U.S., but I’m not sure she heard me. We were launching into jumping jacks at that point.


I’ve decided to believe that this was just an observation about the wrong-headedness of his supporters. I’m really hoping it wasn’t a statement of solidarity as a Trump follower.


Sometimes it is best to only know some people at the surface level.
Posted by Marty at 4:57 PM