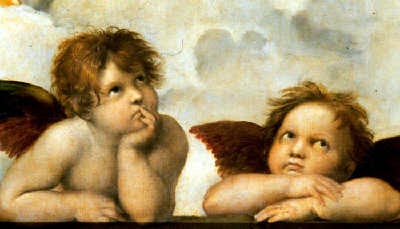 I thought yesterday, not for the first time, that my guy and I definitely have this retirement thing figured out. I’m midway in my third year away from teaching and he’s in his fourth year away from his job. (Although it was hard to determine when he actually quit, since as a consultant, his clients would still call even after he was “retired.”)
I’m happy to say I have absolutely no idea what’s going on at the high school where I taught for over ten years. And I’ll edit the occasional cover letter for a nephew, but I have no desire to keep my hand in by tutoring or teaching a night class.
We’ve both taken up new endeavors. Yesterday we were both on the porch, I with my laptop and he with his paintbrush.
I’m working on my second book (yes, the other one is still festering somewhere in a dark corner of an agent’s office) and after several other pretty darn successful paintings, he’s started his first big landscape. 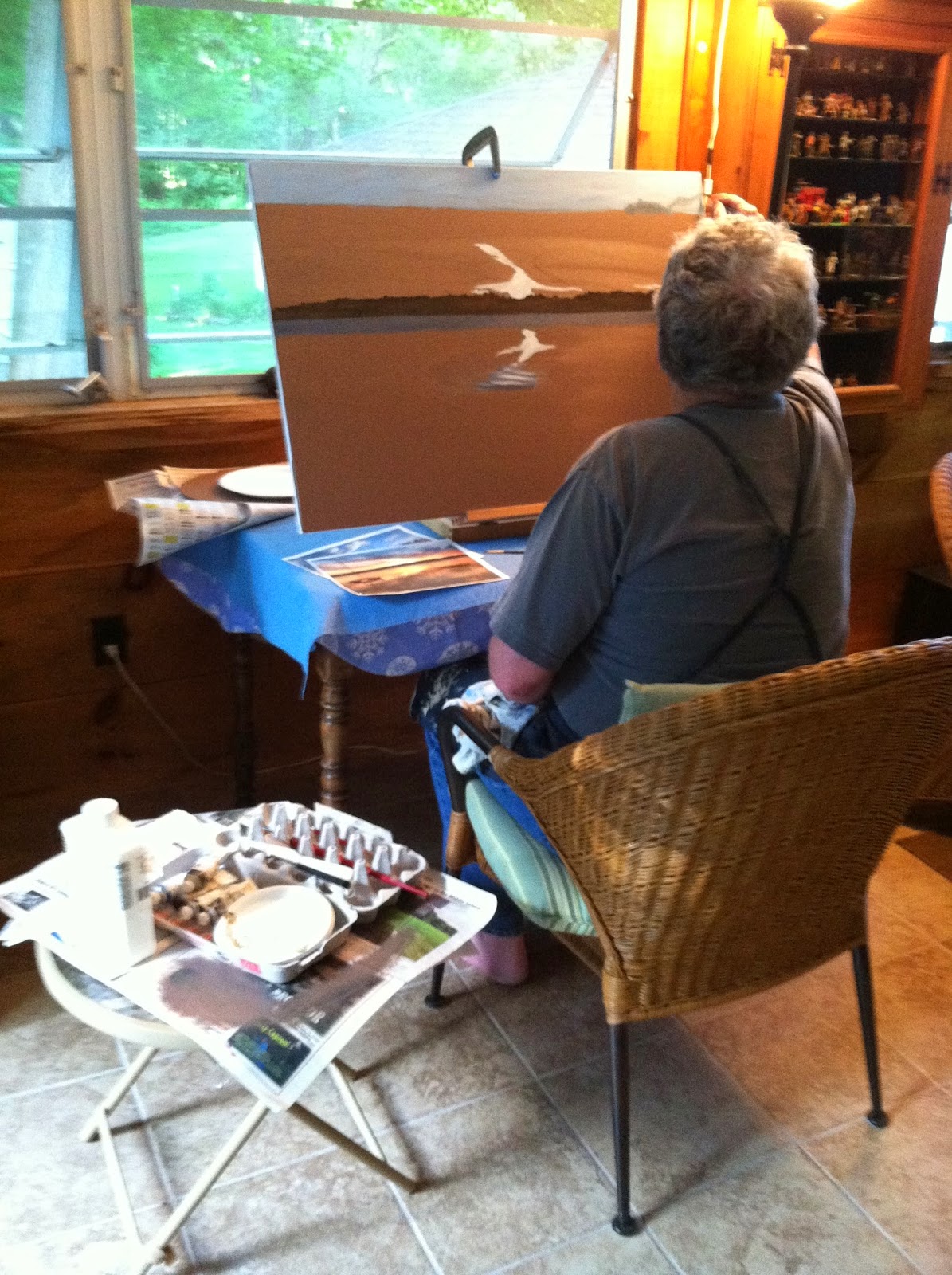 Stay tuned for updates on his progress and to see who finishes first.