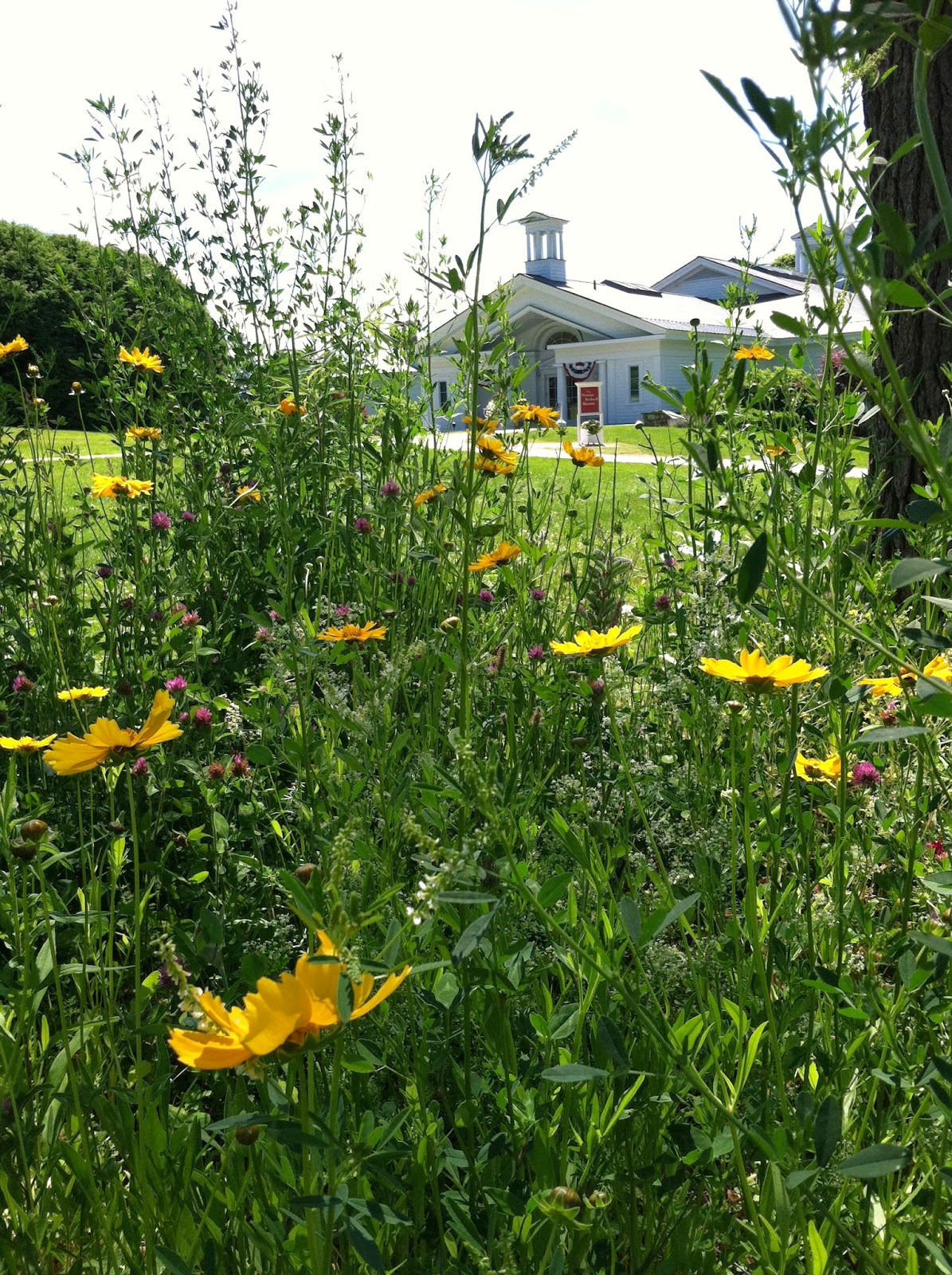 As members of the privileged class – aka retired – we were able to jump in the car on Monday and tool off to the Berkshires.
The had a new exhibit running, and the weather was absolutely perfect – mid-70s, sunny, breezy. 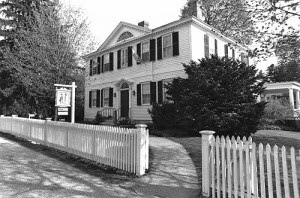 It had been several years since we’d been to the museum, which used to be on in Stockbridge, but was moved in 1993 to its present location. The first was in the heart of town, and at the time it seemed to me like sacrilege to move it, but the current site is absolutely beautiful, worth visiting if only to walk the property.

We went to see the exhibit on Edward Hopper, who I think most people think of only as an artist with his iconic city scenes or maybe his paintings of lighthouses.

This, though, was a show of his work as an illustrator, before he made his name as a painter.
It was an intriguing idea, putting these two illustrators side by side. Rockwell loved being an illustrator while Hopper hated it. 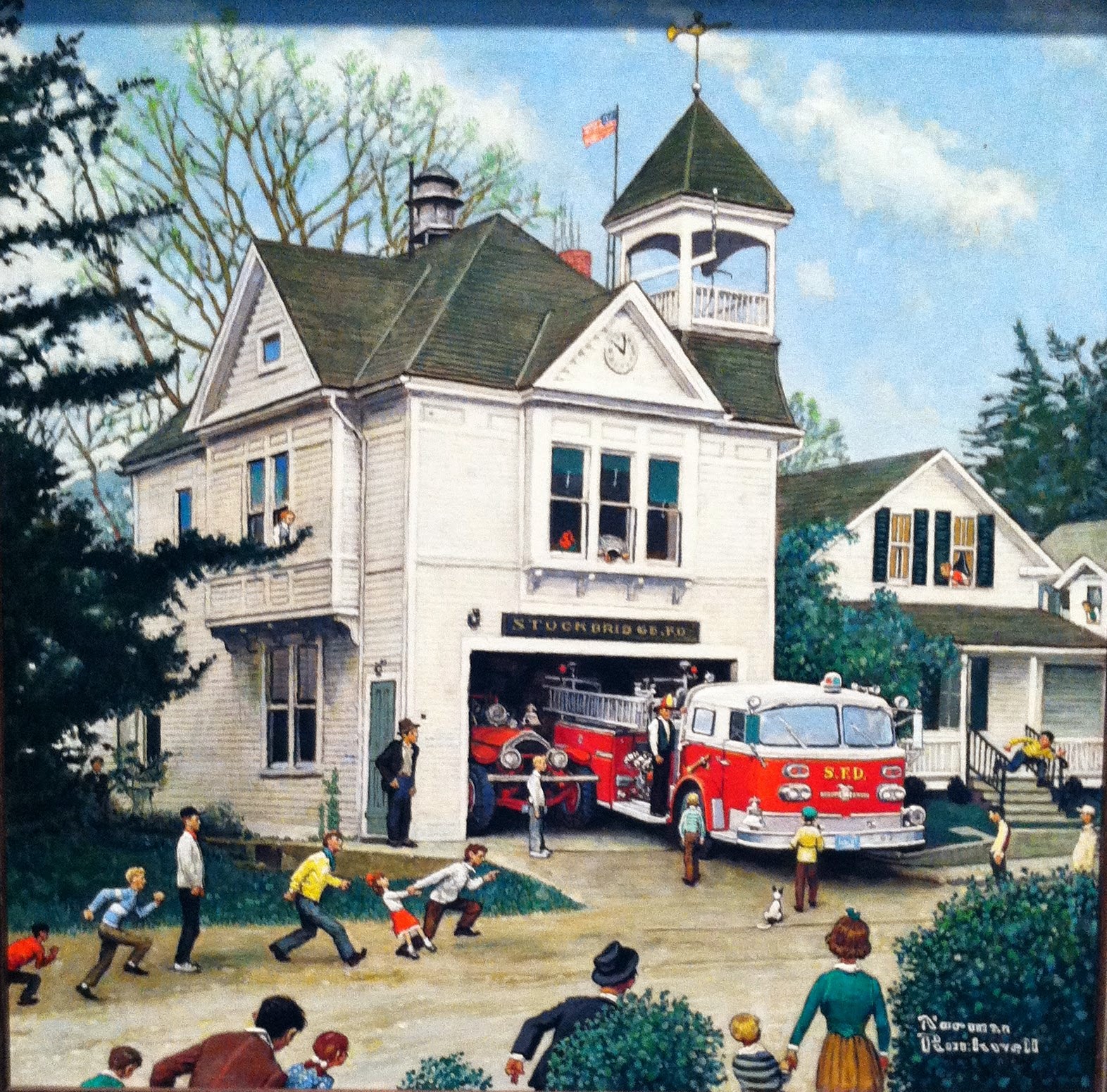 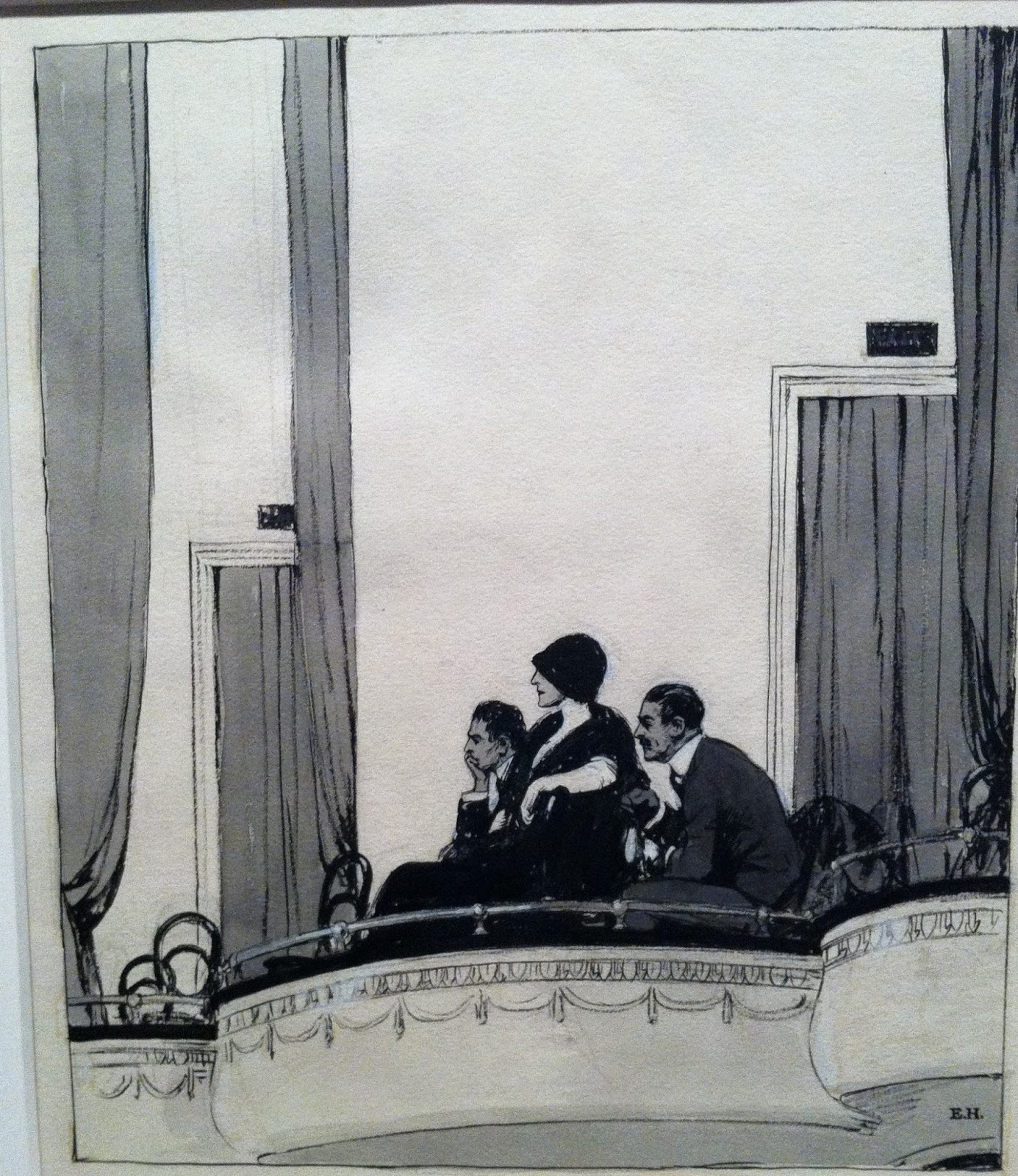 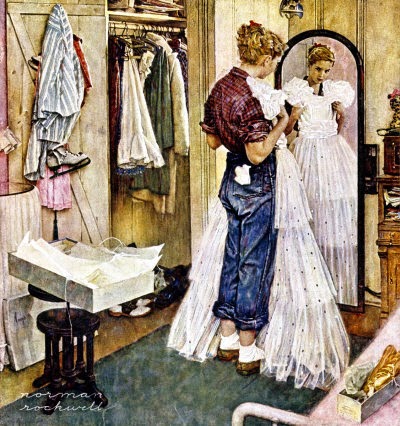 Not just their attitudes, but their personalities were also just as different. Some of Rockwell’s models recalled sitting for him as a delightful experience, with the artist telling stories to keep them amused.

Hopper suffered periodically from depression, and even when he was painting, his wife, also an artist, would work side by side with him to help stave off painter’s block.

Their approach to the narrative and the worlds they portrayed couldn’t have been more different. 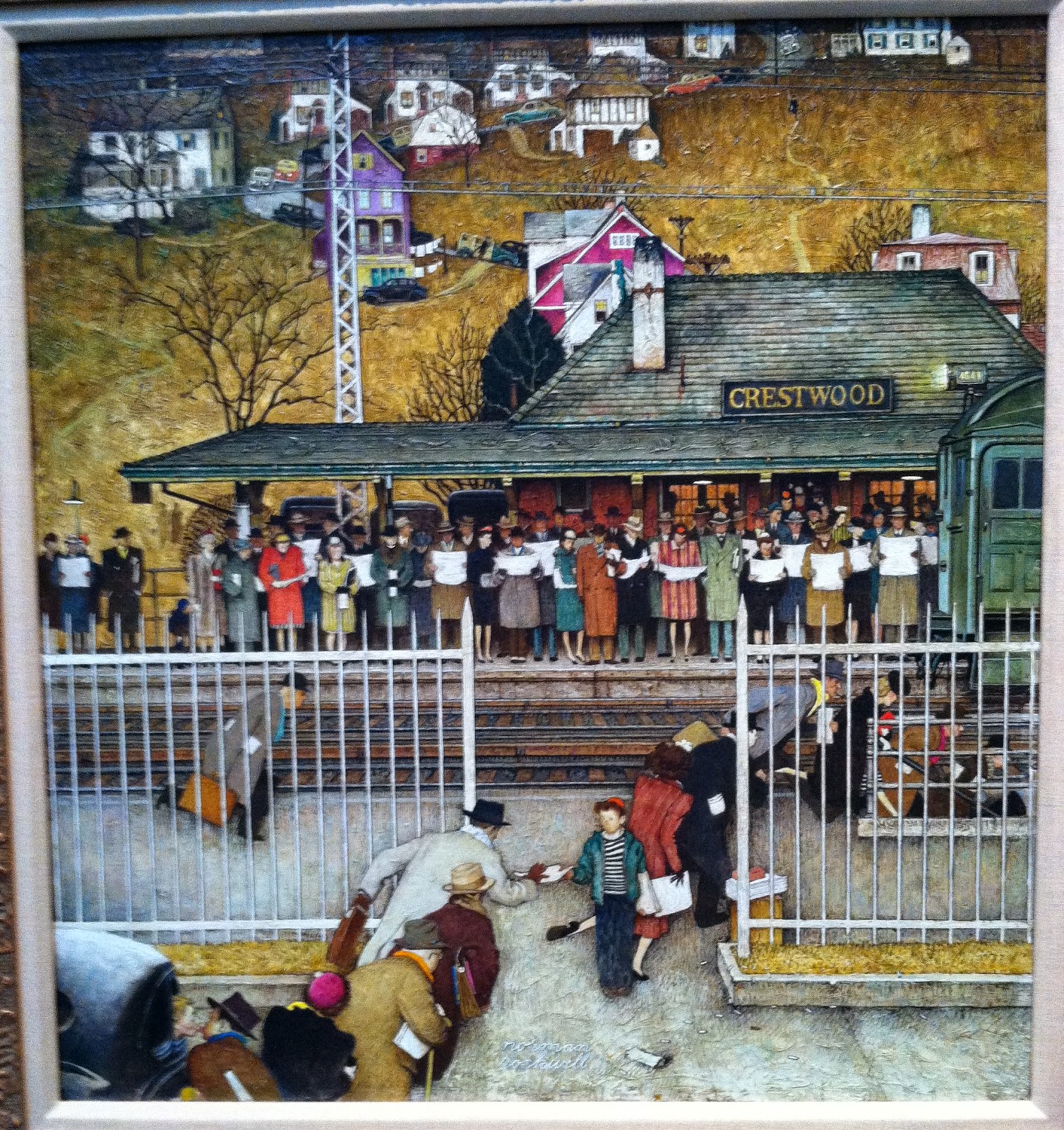 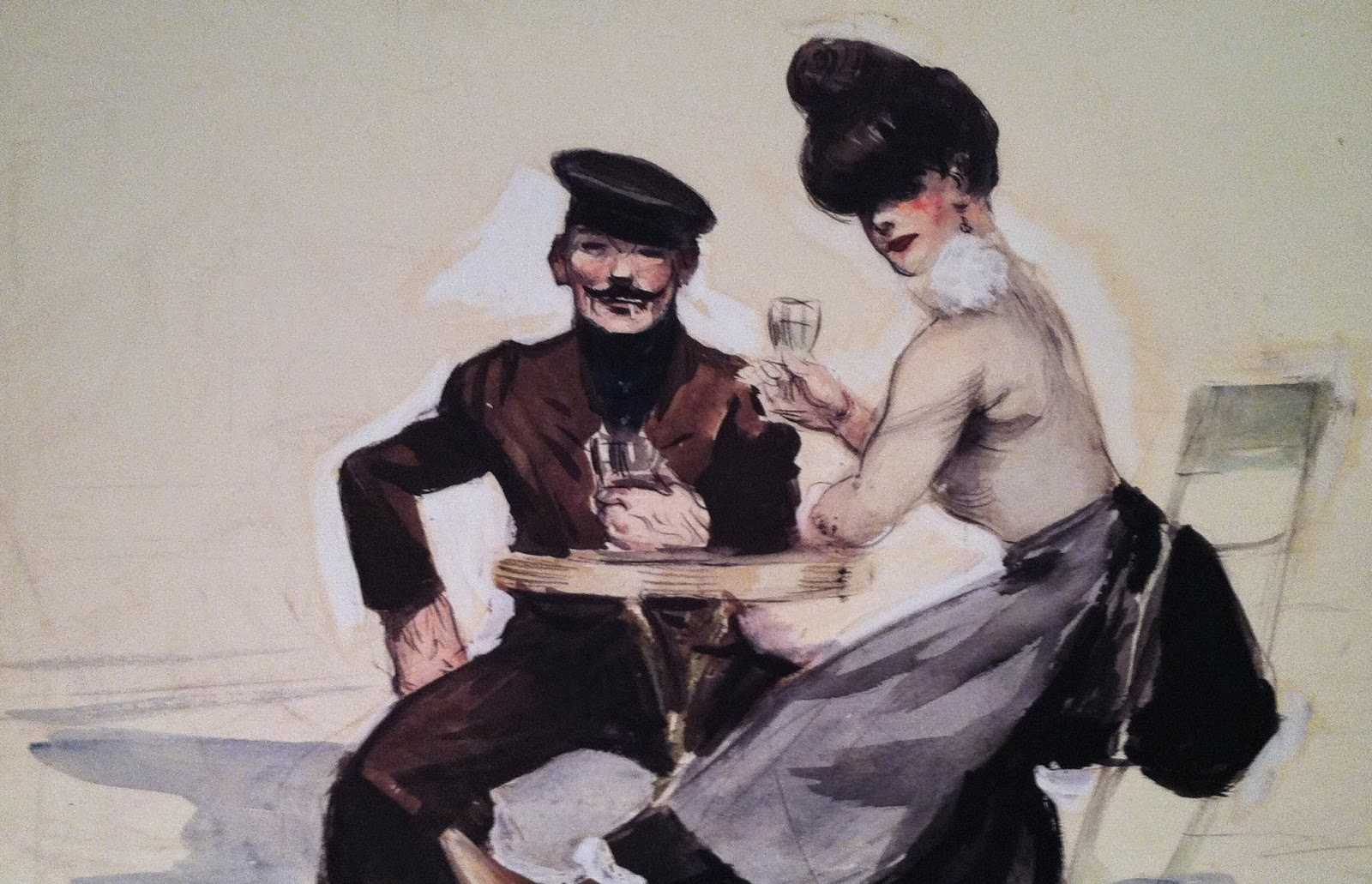 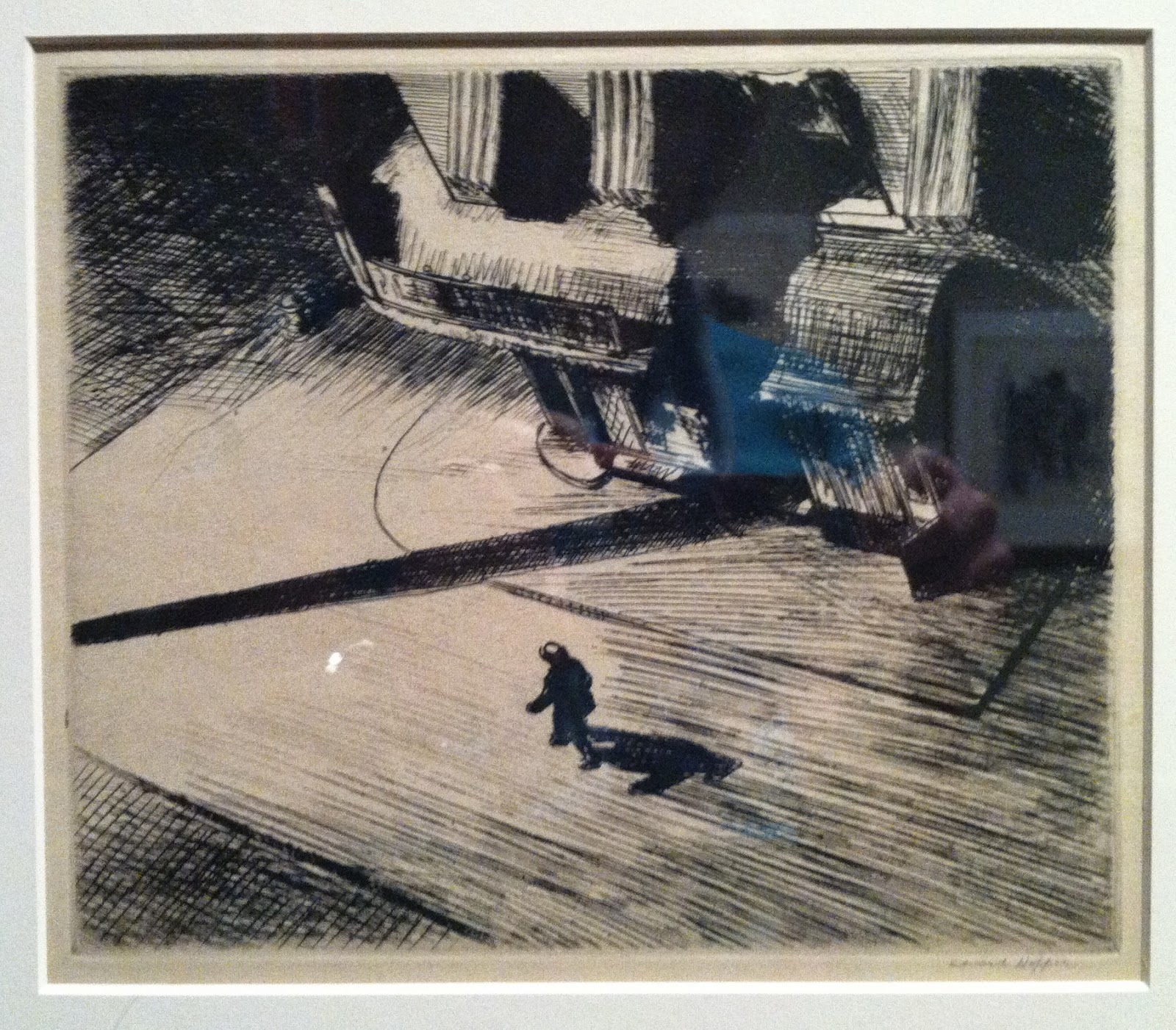 We finished up with a visit to Rockwell’s studio, which although it was relocated to this site, still conjures up a sense of the artist. 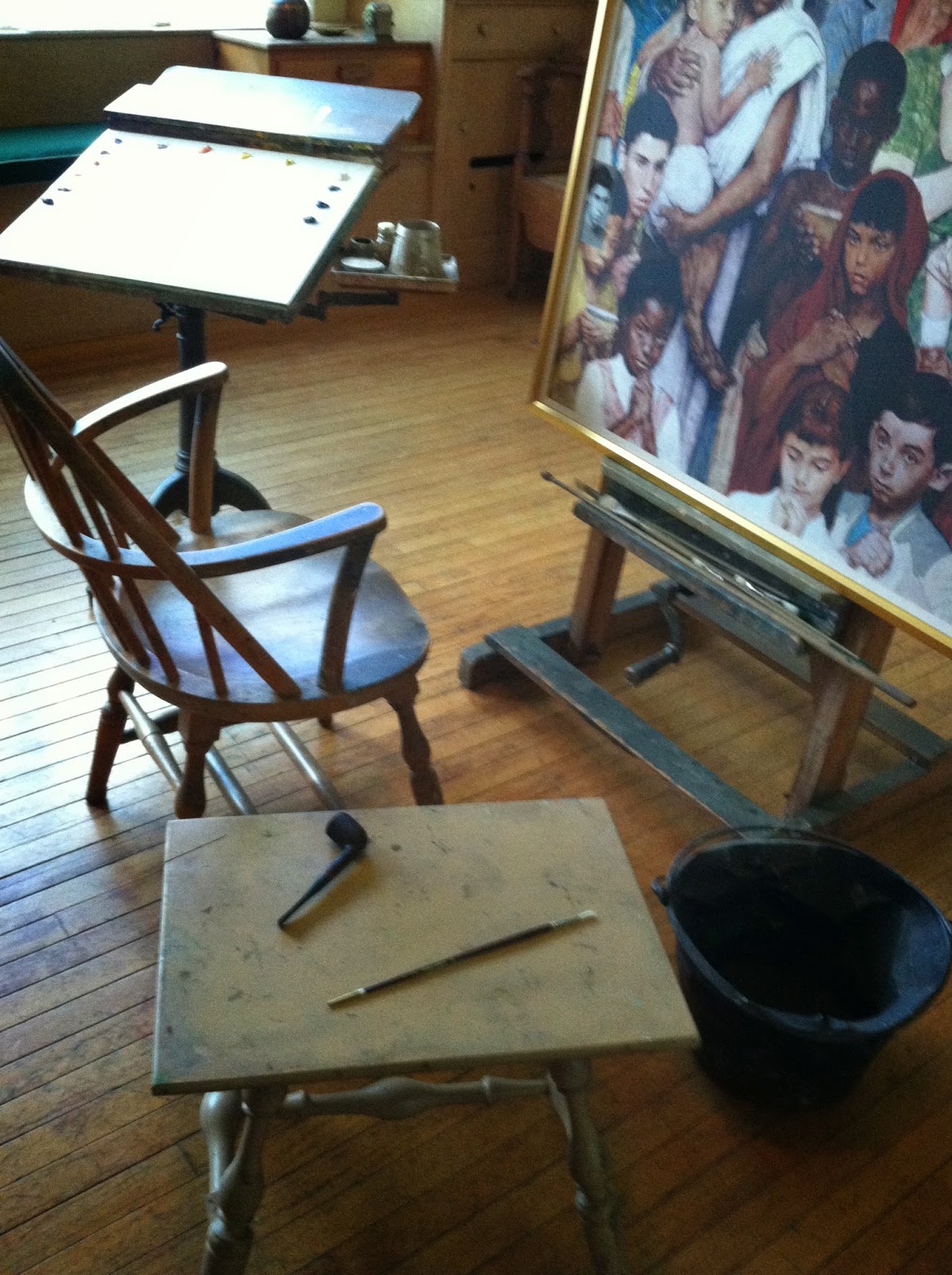