As promised, here’s an update on the seascape my Resident Artist is working on.

The second piece of news falls into the “beware what you wish for” category.

After many emails and planned phone calls that never happened, I finally, finally (!) spoke with the literary agent who’s been holding the manuscript for my first book captive since December.

She was kind and encouraging and the good news is that my book is now being funneled to what’s called a beta reader. In a few weeks (past experience tells me this really means a month or more), Agent Lady will combine the reader’s notes with her own and get back to me with suggestions.
Oh good. I get to revisit (and very likely re-write) something I thought I put behind me a year ago.

But that’s not the reason I listened to the downstairs clock chiming last night at , then and then woke at and . . . . until I finally gave up and got out of bed at .

I had also sent her the first three chapters of a mystery I’m working on.
And by the way, having never written a mystery before, let me say I now have the deepest respect for the steel-trap minds of the authors of all those who-dun-its I’ve been reading over the past half century.

This reason I’m stalling and writing this instead of what I should be doing, is that based on her suggestions, I need to figure out how to move the murder in this book from Chapter 6 to Chapter 1 or 2. This, in a story in which the series of events and characters are interlocked (hopefully), one to another.

Agent Lady reminded me that the formula for just about any type of mystery requires that the murder happen about two minutes after the reader has put his snack on the side table and settled into his cushy arm chair. So now I need to go back and begin a Jenga-like exercise of pulling scenes, setting them aside till later, and hope the whole thing doesn’t come tumbling down.

And I was just beginning to write Chapter 14. Sigh.

So much for my previous post on the carefree life of a retiree. 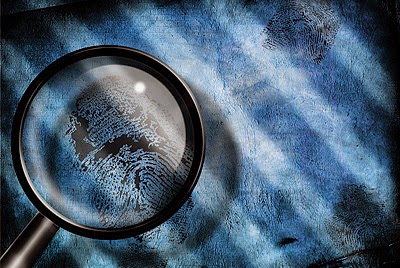