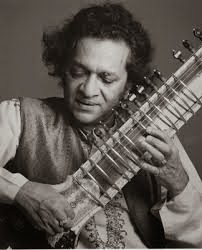 I was listening to a song in the car the other day and thought how interesting it is that I grew up listening to Ravi Shankar by way of the Beatles and today I’m enjoying the music of his daughter, Nora Jones.

Somehow that brought me to thoughts of outcomes that I never would have anticipated.

Because I moved enough during my formative years that no one place has the feeling of a hometown for me, I’m intrigued by what I think of as the coincidence of place. Most of the towns I’ve left behind, I know I’ll never return to, so I find it fascinating when fate pulls me back again.

I was born in , when my father was in graduate school. We moved on from there to when I was a year old, but we moved again before my next birthday when my father left his teaching position for one with the government. I grew up in northern , and was a distant and foreign place. However, I then was accepted to a college that was a mere a bus stop away from . (The social life I enjoyed there is a story for another day.)  And having met a boy in my college chock-full of New Jerseyites, I now live a half an hour away from that big white farmhouse in .

The summer before we were married, I traveled up from over the Fourth of July weekend to visit my intended. The route from the airport to his hometown took us down a major city thoroughfare where, being a child of the ubiquitously brick suburbs, I was fascinated by the huge old Victorians that lined the street. Four Army bases, two children, and three years later, we were in our first house, where we lived for the next twenty-three years. It was on a side street off of that very thoroughfare.

I can’t help but wonder what action or event will, in a few years, bring me full-circle back again to a place or a person. 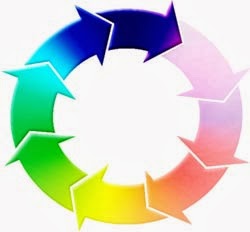