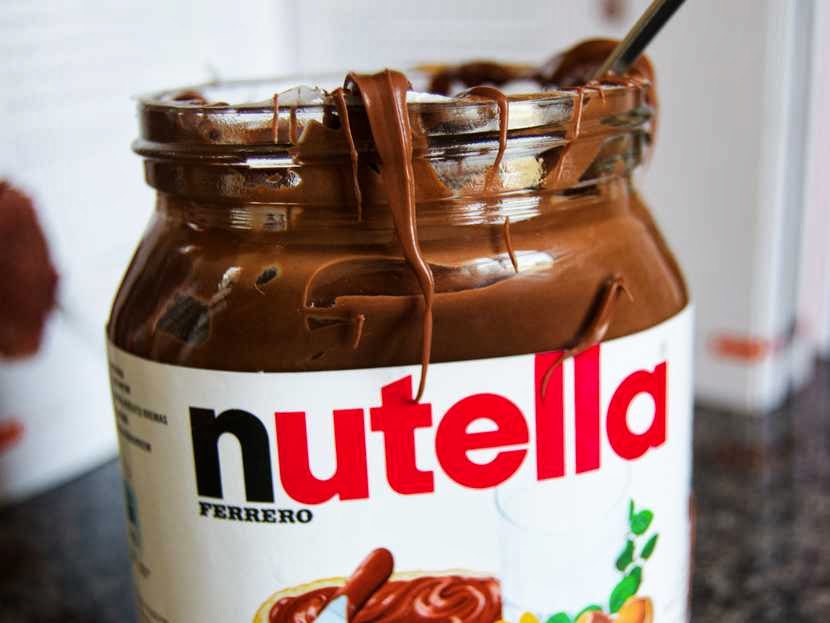 As I made my toast for breakfast this morning, I decided that perhaps Armageddon might not be such a bad thing after all.
This revelation was triggered by my jar of Nutella, the first one I’ve ever bought. I’d avoided it in the past because I decided (accurately, as it turns out) that for me, buying it would be analogous to launching into a life based on crack.

So as I ladled a two inch layer of the glorious brown nectar onto my toast, I happened to glance at the storage instruction printed on the side of the jar. Do Not Refrigerate. This just reinforced for me the perfection of this product. Even if we experience another year like 2011, in which our corner of saw a tornado, a hurricane, a microburst, a minor earthquake, and a freak snowstorm in October that wiped out power for a week, we would still have Nutella. 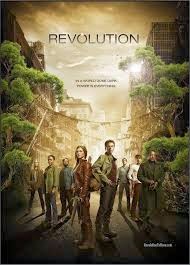 As a faithful viewer of the television show, Revolution, I think I’ve been gaining some useful insights into what this annoying new world could be like. In this storyline, electricity disappears from the planet, and the characters are plunged into a world without cell phones, running water, and hair dryers. Needless to say, everyone is a bit cranky.

One of the first things that struck me about the show was that it’s supposedly been years since the lights went out, but somehow everyone still looks pretty spiffy in a leather-vest-and-jeans kind of way. Apparently no one found themselves stuck at a friend’s wedding in a chartreuse bridesmaid’s dress, which they’re doomed to wear as they forage for firewood.

Aside from the roving bands of lawless thugs that sweep through from time to time, life looks dull but manageable. People are still living in lace-curtained houses, and the person who has the candle concession must be doing a brisk business.  Also, in every episode someone is shown swilling wine or home brew, so they do have a handle on their priorities.
I haven’t figured out, though, what they actually eat. Now that 15 or so years have elapsed, surely all canned goods have exploded or been consumed. There are scenes of people hunched over camp fires, stirring unnamable objects with their hunting knives (have all the forks gone missing?), but is everyone surviving on squirrel? We never see anyone wielding a plow to produce the grain that would ultimately result in bread.
Our government, if they’re still in the mood to bail out sinking companies, might want to turn its attention to Hostess. This manufacturer was skating on thin ice in June, and the world shuddered to imagine life without Ding Dongs and Ho Hos. We might want to think about stockpiling supplies of Twinkies and Nutella, because while the incidence of diabetes may rise, at least we’ll be assured food into the next millennium. 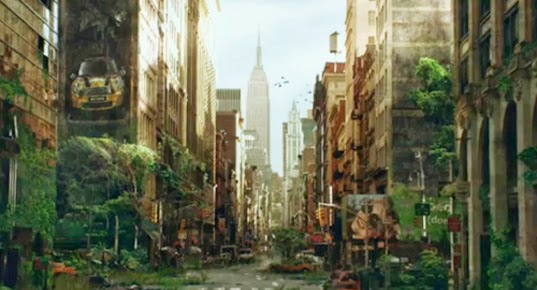 Email ThisBlogThis!Share to TwitterShare to FacebookShare to Pinterest
Labels: future