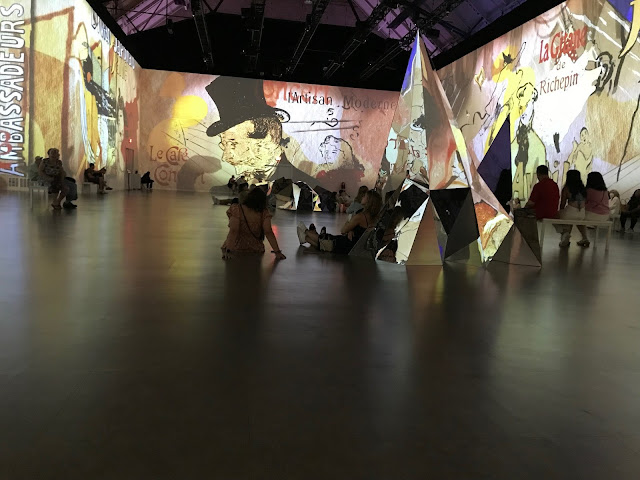 We seem to be on a bender lately. With art, that is.

Last week we went to Boston for an interactive experience with Impressionism. Works by Monet, Degas, Renoir, and friends were projected on walls and ceilings and floors, enveloping you in color as music played. 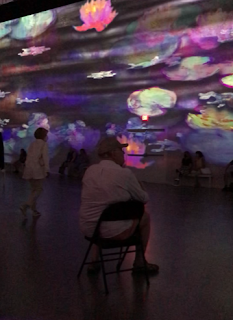 Through computer magic, portions of famous works were mixed together, then floated across your view, swooping and morphing and mixing. Fabulous. It had me thinking even if I don’t do drugs, this was the next best thing.

Then this weekend we drove up to Williamstown to the Clark Museum, where there’s an exhibition on Rodin. It’s not often you come away from a show admiring the artist less than when you went in. 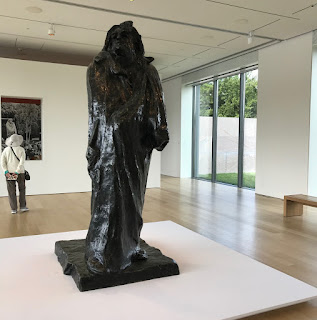 I learned that while Rodin was obviously a gifted clay sculptor, he seemed to me like a talented general contractor. 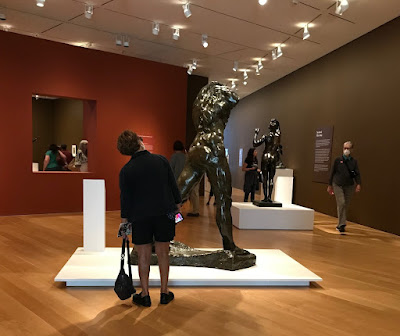 Yes, the bronze figures were created from molds from his clay sculps, resulting in memorable works like The Kiss, and The Thinker. But he would also re-use pieces, an arm from that statue, a torso from that one, to build another work. He also didn’t carve his own marble figures, instead directing and supervising someone who chipped the actual stone.


The exhibit was in the huge new wing, all sharp corners and reflecting pools, which is surrounded by scenes that might have come right out of a Constable painting. 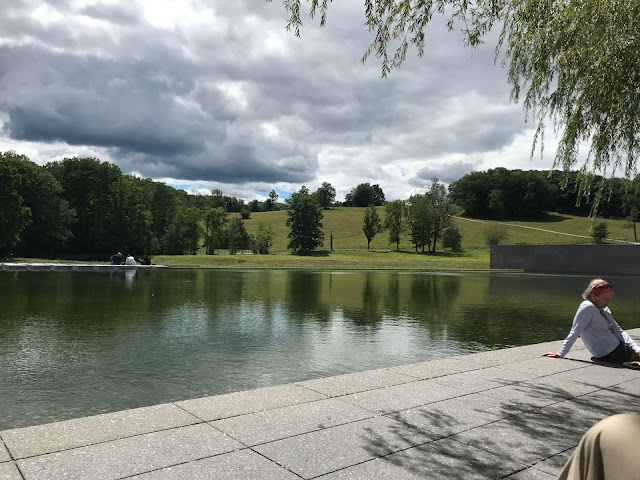 We ended the day by going full-circle, back to the remarkable collection of Impressionists in the original wing of the Clark.

Can you imagine this scene of Venice not painted in the Impressionist style? How else to capture the play of light on the water? 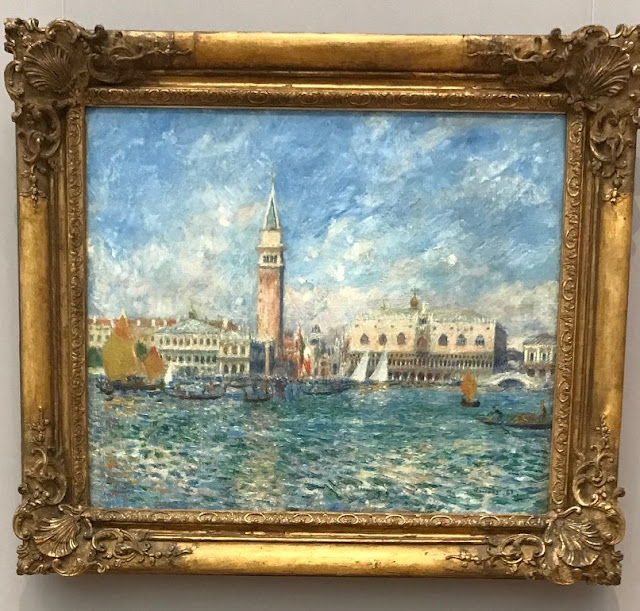