Waiting for the other shoe 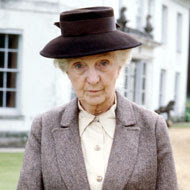 Just like any other morning, I turned on National Public Radio and stood staring out the kitchen window while waiting for the kettle to boil. Five seconds later, I was scraping my jaw out of the sink.

Brexit is here. I am truly amazed. I haven’t been following the finer details, but still it seemed incredible to me that the British would ever consider anything so drastic as to leave the European Union. Even from these thousands of miles away, the possible repercussions looked to be risky indeed.


News reports painted the Brexiters as the more passionate and the Remainers as a bit vague and wishy-washy.  Like Miss Marple, who observed the microcosm of human nature in St. Mary Mead, I’ve seen the same phenomenon in our small town politics. It’s usually the angry and poorly informed people looking for change, any change, who show up at town meeting to vote, while the ones happy with the status quo stay home.


I hope Brexit isn’t a foreshadowing of the upcoming elections in the U.S. 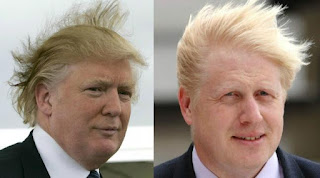