My birthday came seven months late this year, or at least one of my gifts did. In September I opened a birthday card from my husband to discover a gift certificate for car detailing, an unexpected luxury I’d never experienced.

Fantastic – except we had returned from the beach the week before and I’d spent a good chunk of the day after we got back vacuuming out all the sand and fishing nomadic trail mix from under the seats.

By my standards, my car was already pretty darn clean.

September drifted into October, but my car hadn’t really taken on much dirt in the intervening weeks. Our November was jam-packed and whizzed by before we knew it. By mid-December it occurred to us we’d better contact the detailing shop before they forgot about us. After a bit of phone tag, followed by a brief untimely snowstorm, we drove it over and left it.

First of all, the detailing guy wasn’t too happy that we’d waiting so long; he normally shut down operations in October. (Something trivial about his guys getting frostbite or how hard it is to “wax on” when you have to scrape off the frost first. Go figure.)  He was probably even less happy when they tried to move it into the bay and it wouldn’t start. We weren’t too thrilled ourselves at having to pay for a new battery.

This week Mother Nature, who is developing a real mean streak around here, grudgingly provided us with a semi-cloudy day over 42 degrees. We hot-footed it over to the shop and I sat home, anticipating a vehicle with no tea stains in the cup holders and no road salt from winter. Even the thought of a clean windshield – both in and out! – could bring a smile to my face.


That afternoon we picked up my car. Its grill, free of July’s bugs, smiled proudly at me. Its flanks were blinding, the wheels sparkled. I opened the door and was hit with a delicate aroma of cleanliness. 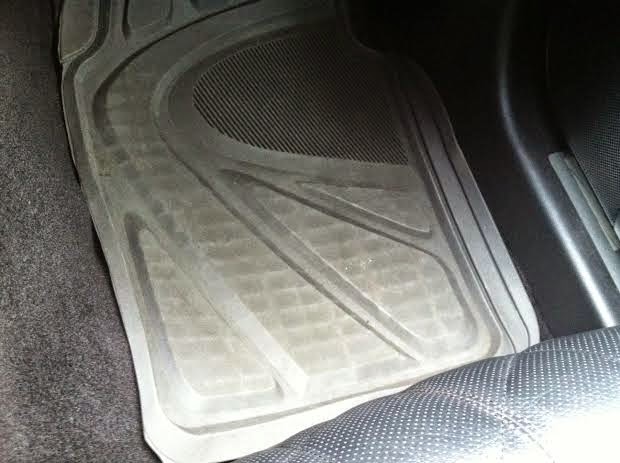 Driving home was challenging. Watching the sky nervously for rain drops, I hung back to avoid following a truck with yard debris, I stayed to the center of the road to avoid puddles, and there was a tense moment when I spotted a homeowner blowing leaves from his yard. My maneuvers were hampered by my difficulty gripping my steering wheel. 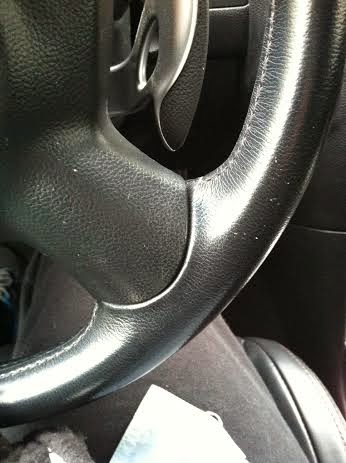 It no longer had that useful friction provided by apple or granola bar- holding hands; it was so clean I suspected they had waxed it along with everything else.

I might just enjoy my spotless car from the safety of the garage for a while. 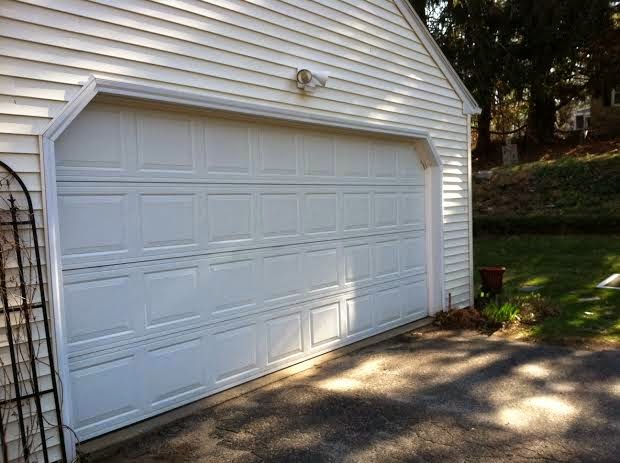