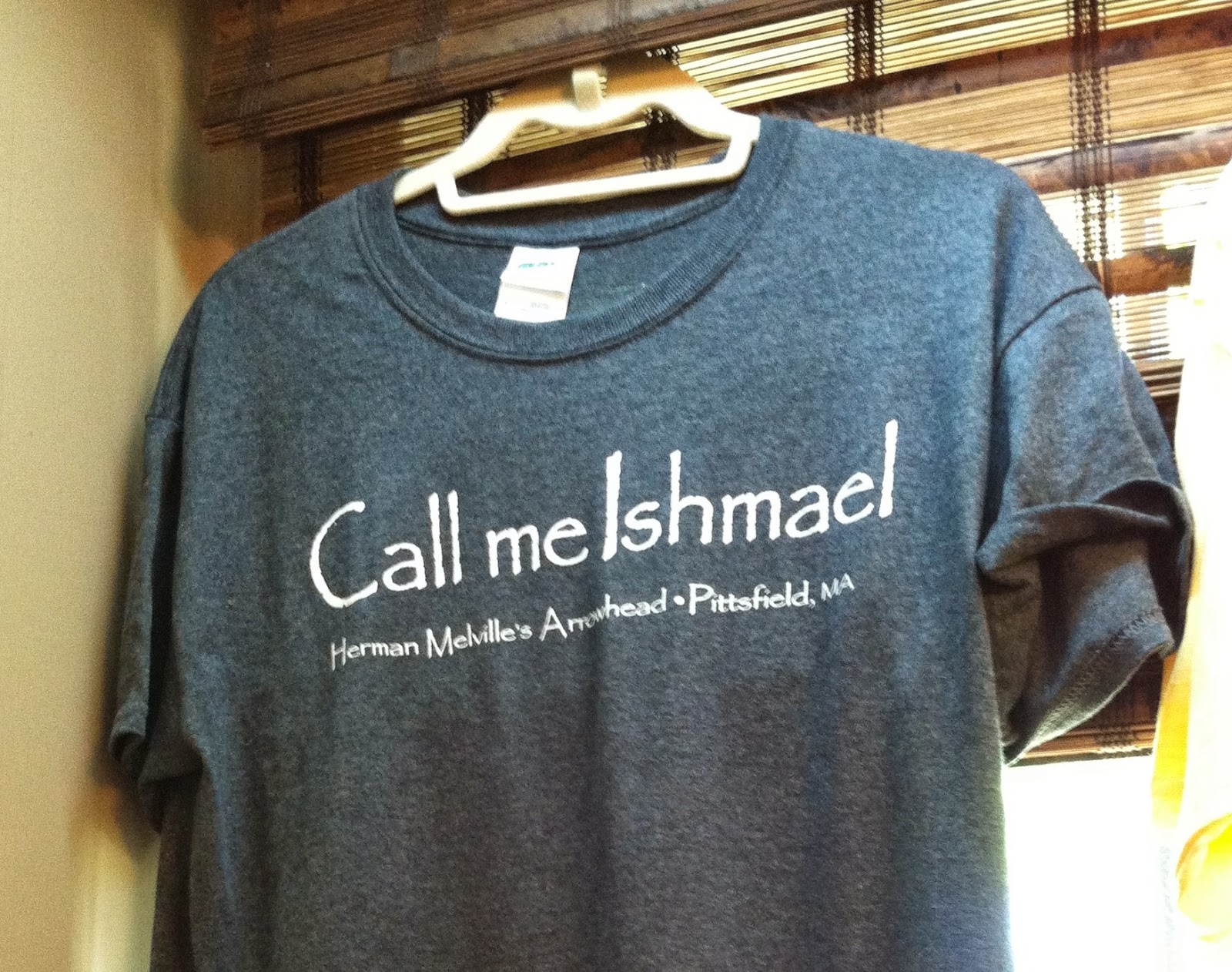 Yesterday found me on a bus bound for the homes of two very different writers.

One wrote of drawing rooms and high society machinations.
The second shanghaied the reader onto tossing ships and remote islands. 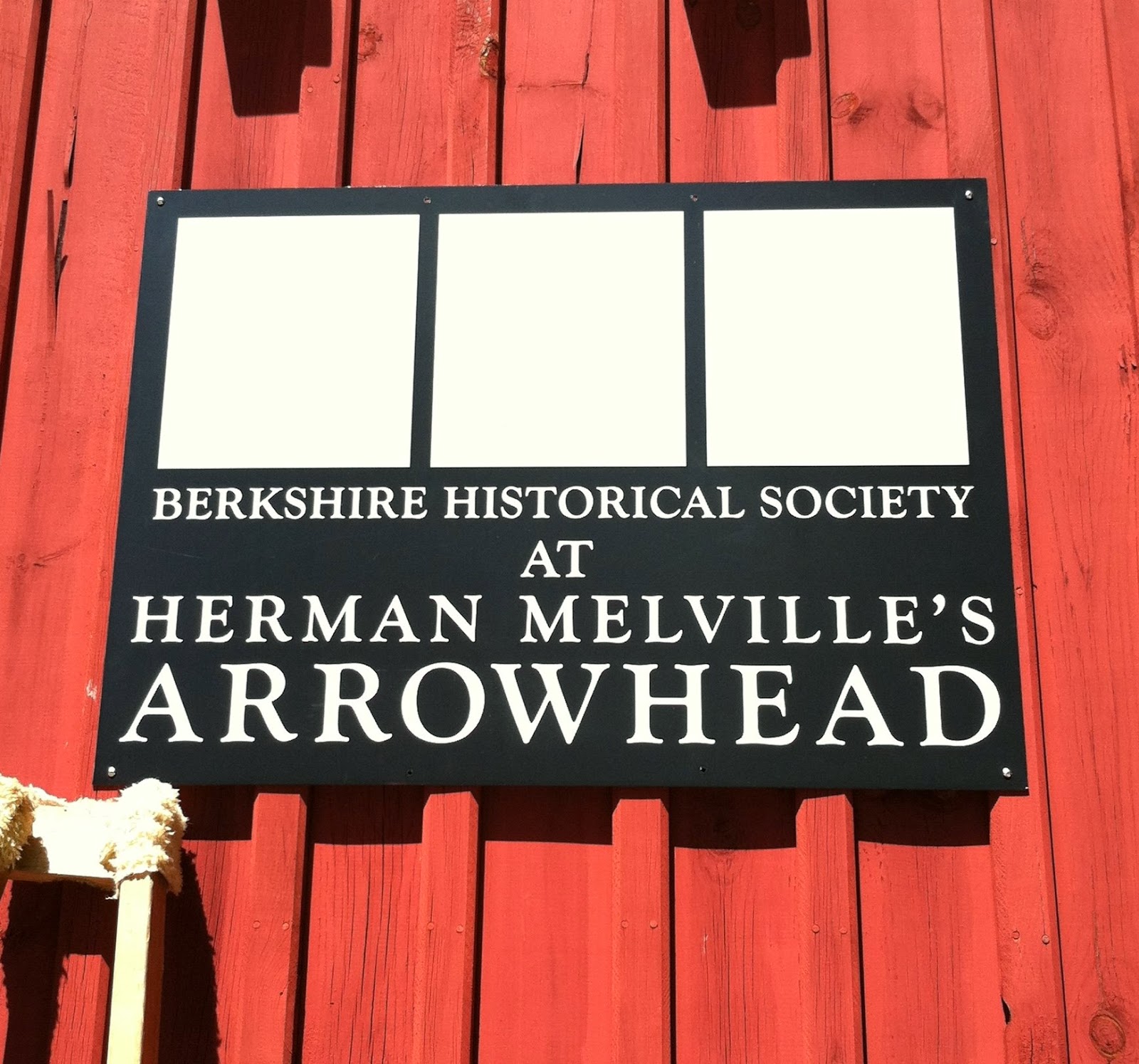 We began with the author of what some consider the Great American Novel. 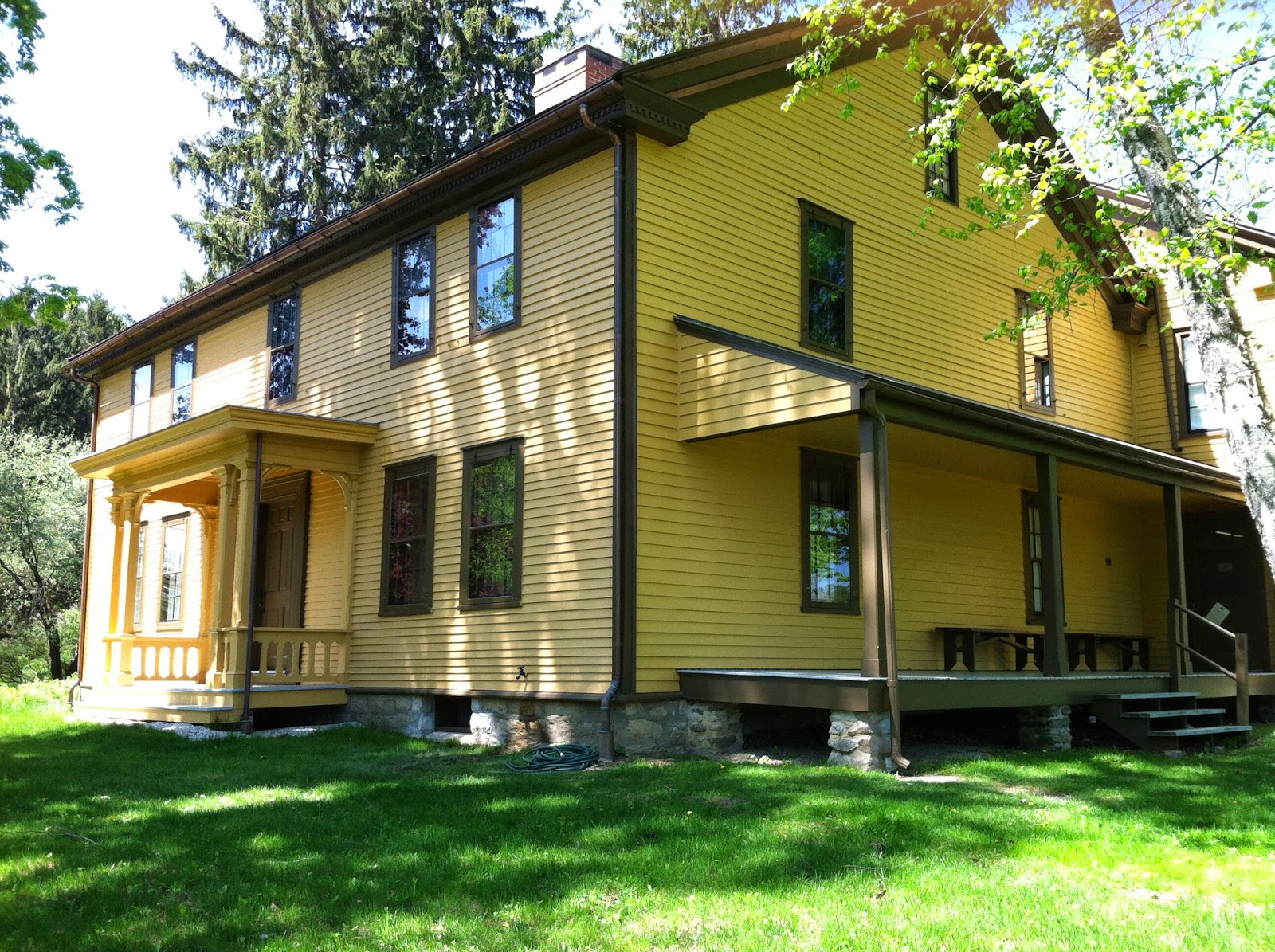 Herman Melville’s house is modest, reflecting the constantly shaky state of his finances. 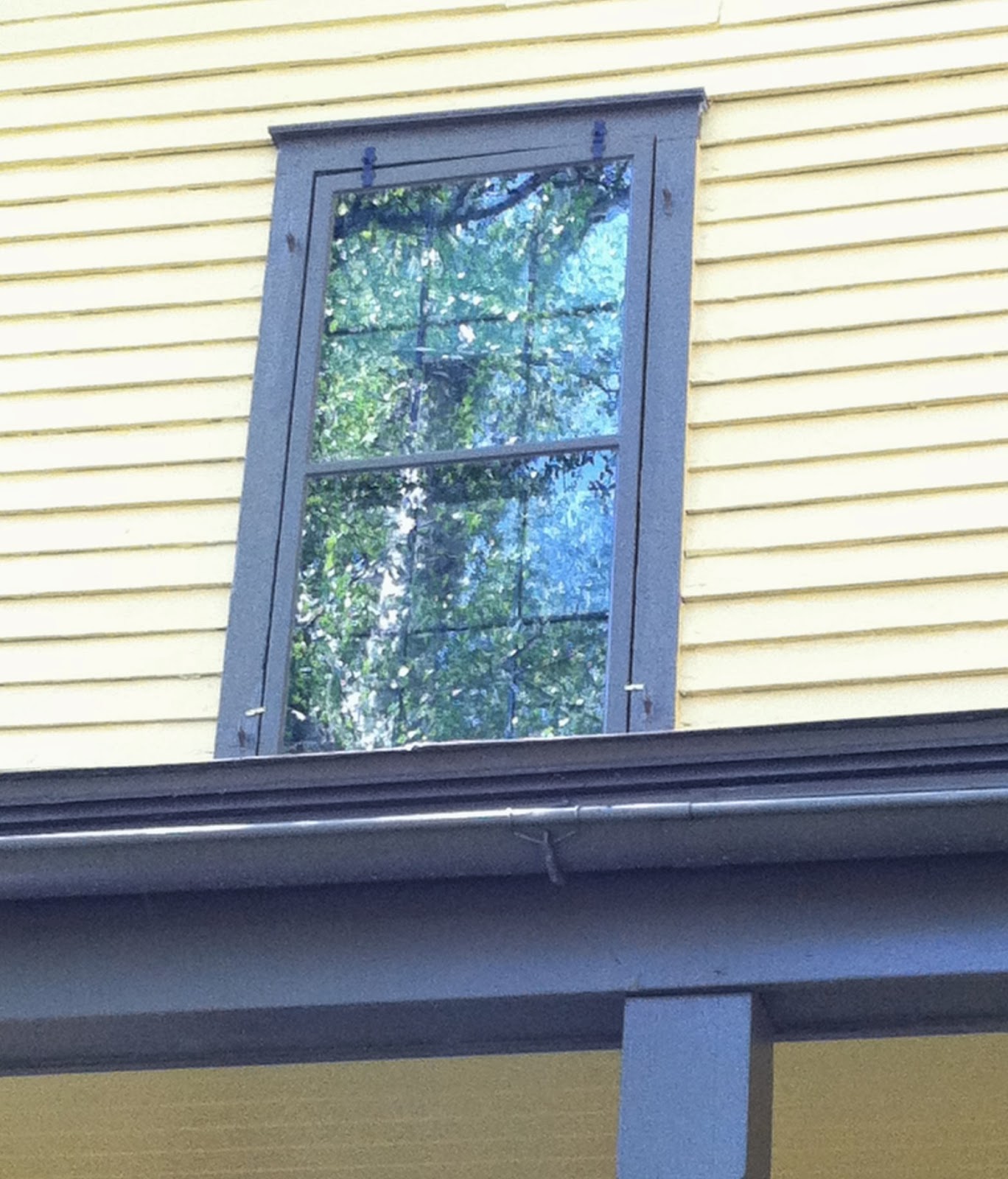 Perhaps the massive profile of from this window was inspiration as he wrote Moby Dick.

Much of his writing was based on his times at sea and traveling to exotic places. As a young man he signed up on a whaling ship, later to abandon it and live for three weeks among the Typee natives on the . Just as they were about to initiate him into their ranks with a tattoo of his entire body, he hopped on another whaler bound for . This, and some of his other adventures left me wondering why no one has ever created a blockbuster movie about him.
After marriage, he was later sent on several more trips by his father-in-law, motivated less by generosity for his son-in-law and more by the need to give Melville’s wife a break from her difficult husband. 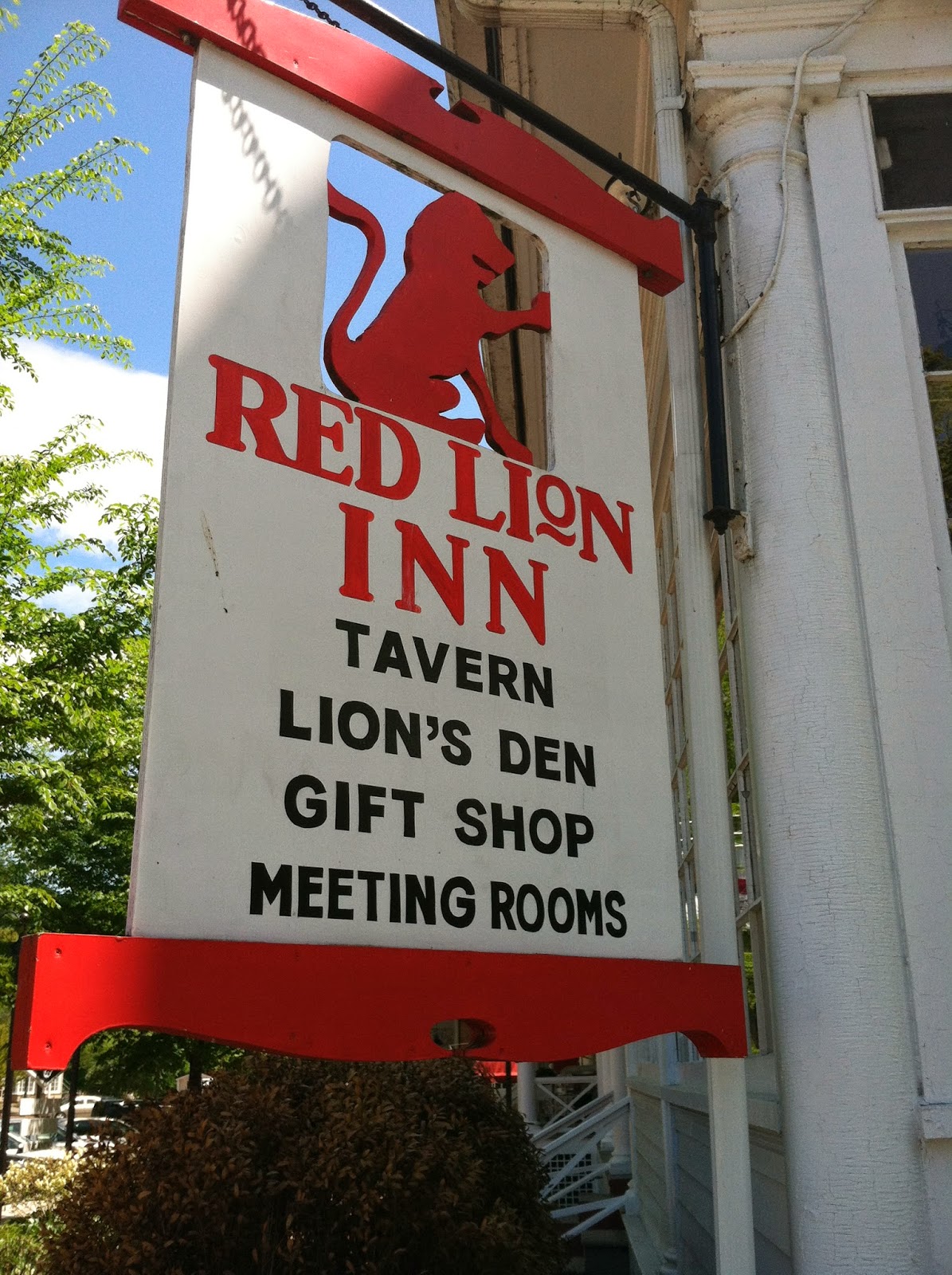 We had all worked up quite an appetite listening to Melville’s exploits, so it was a good thing that the next thing on the itinerary was the Red Lion Inn in Stockbridge, established in 1773. 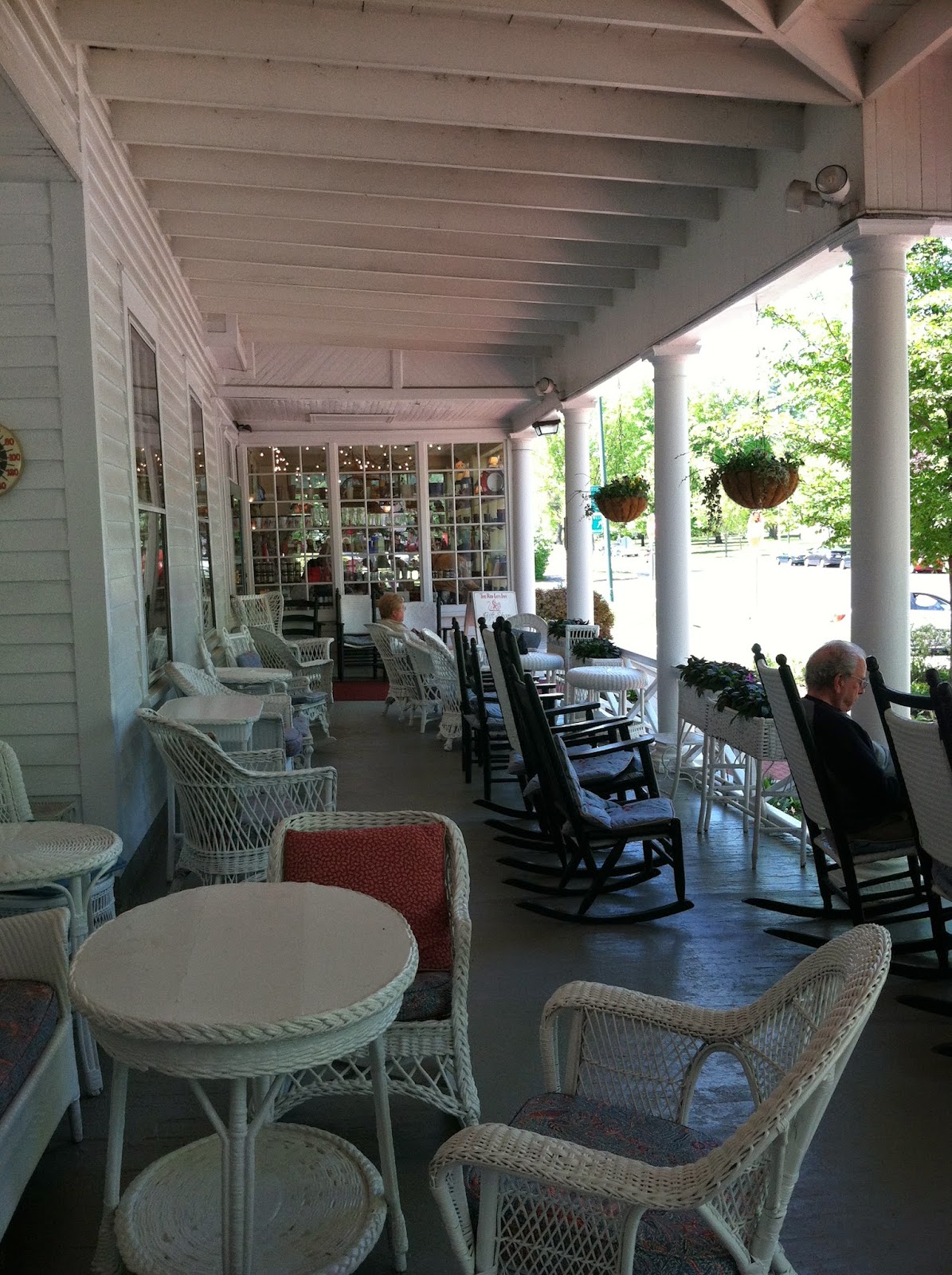 Joseph Choate, ambassador to the at the turn of the last century said, “If anyone sat long enough on the Red Lion veranda he would see pass everyone worth knowing.” 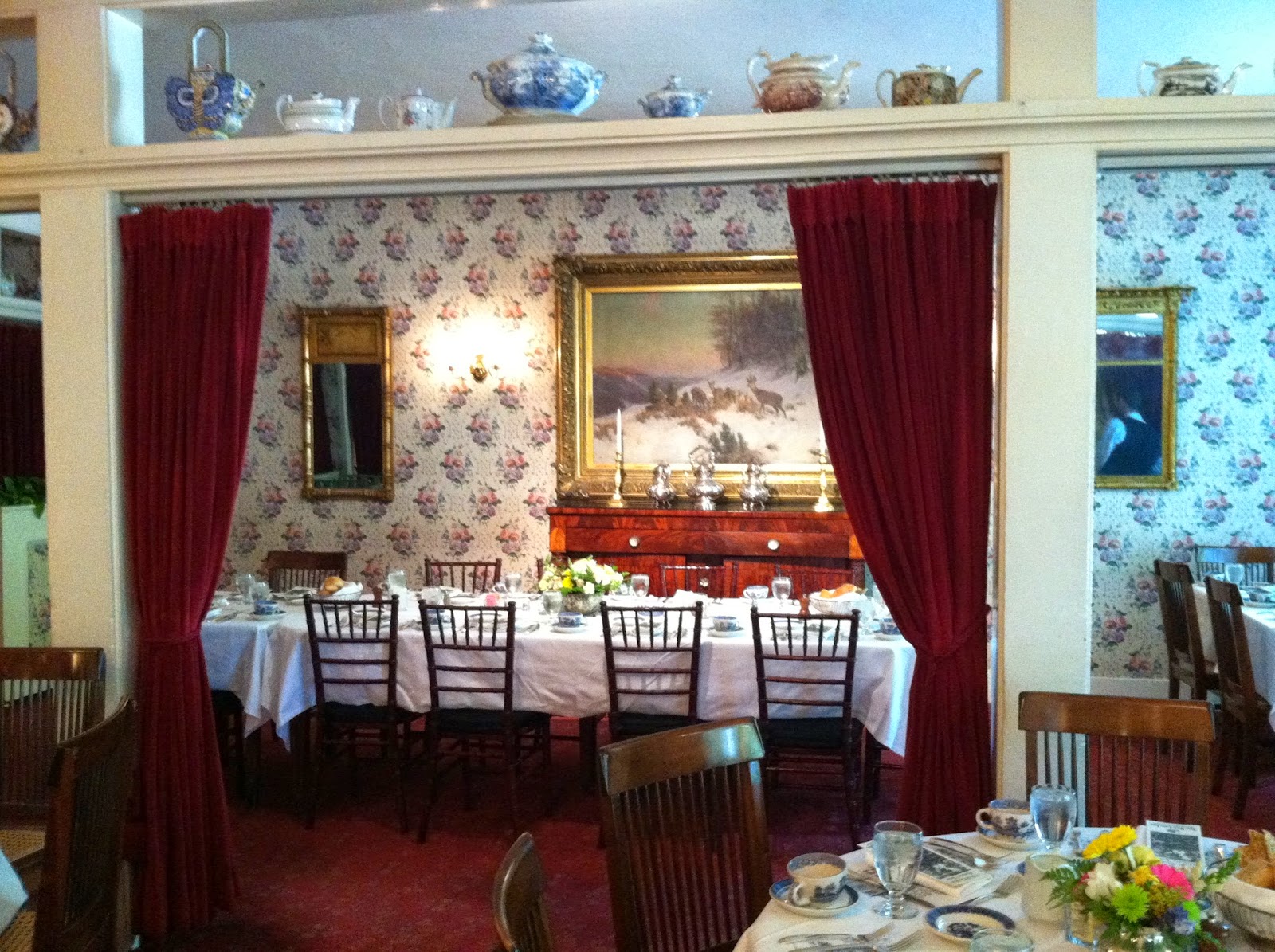 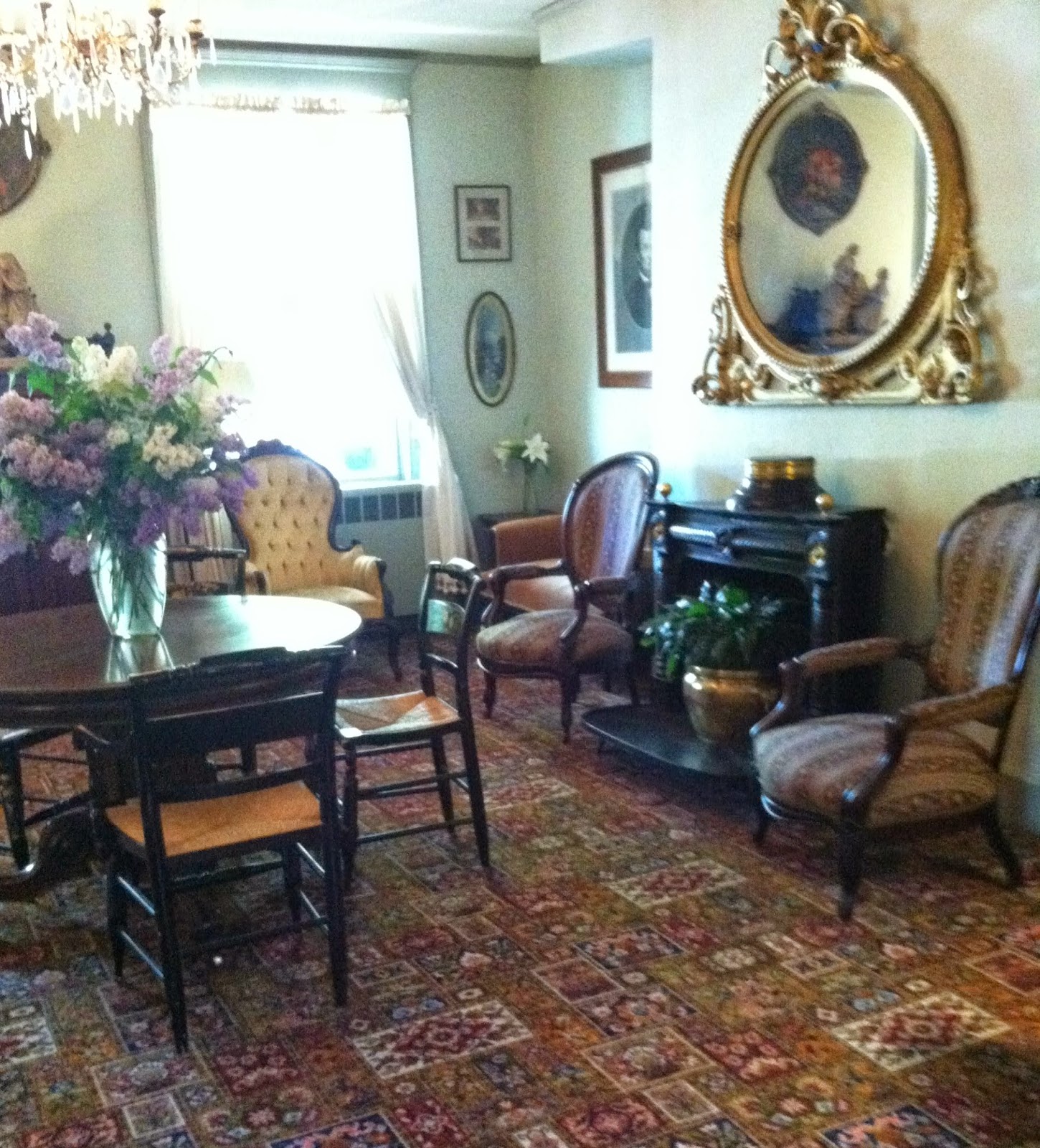 It’s a huge old place packed to the gills with antiques, coziness, and fabulous food. 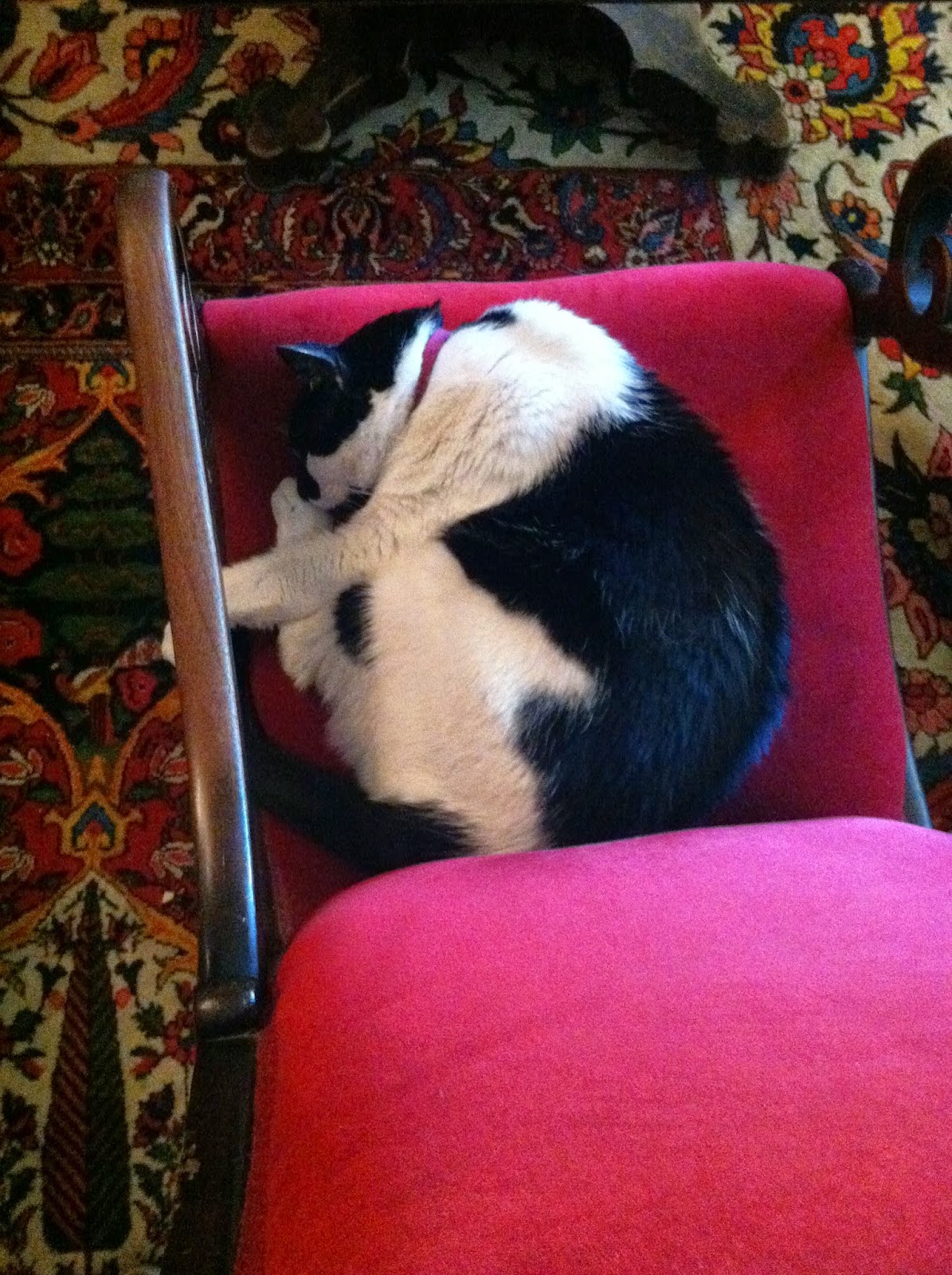 It was a good thing our next stop was at the nearby Mount, home of Edith Wharton, because after the lunch we had, any bus ride longer than fifteen minutes would have left us in the same state as the cat that “greeted” us at the Red Lion. 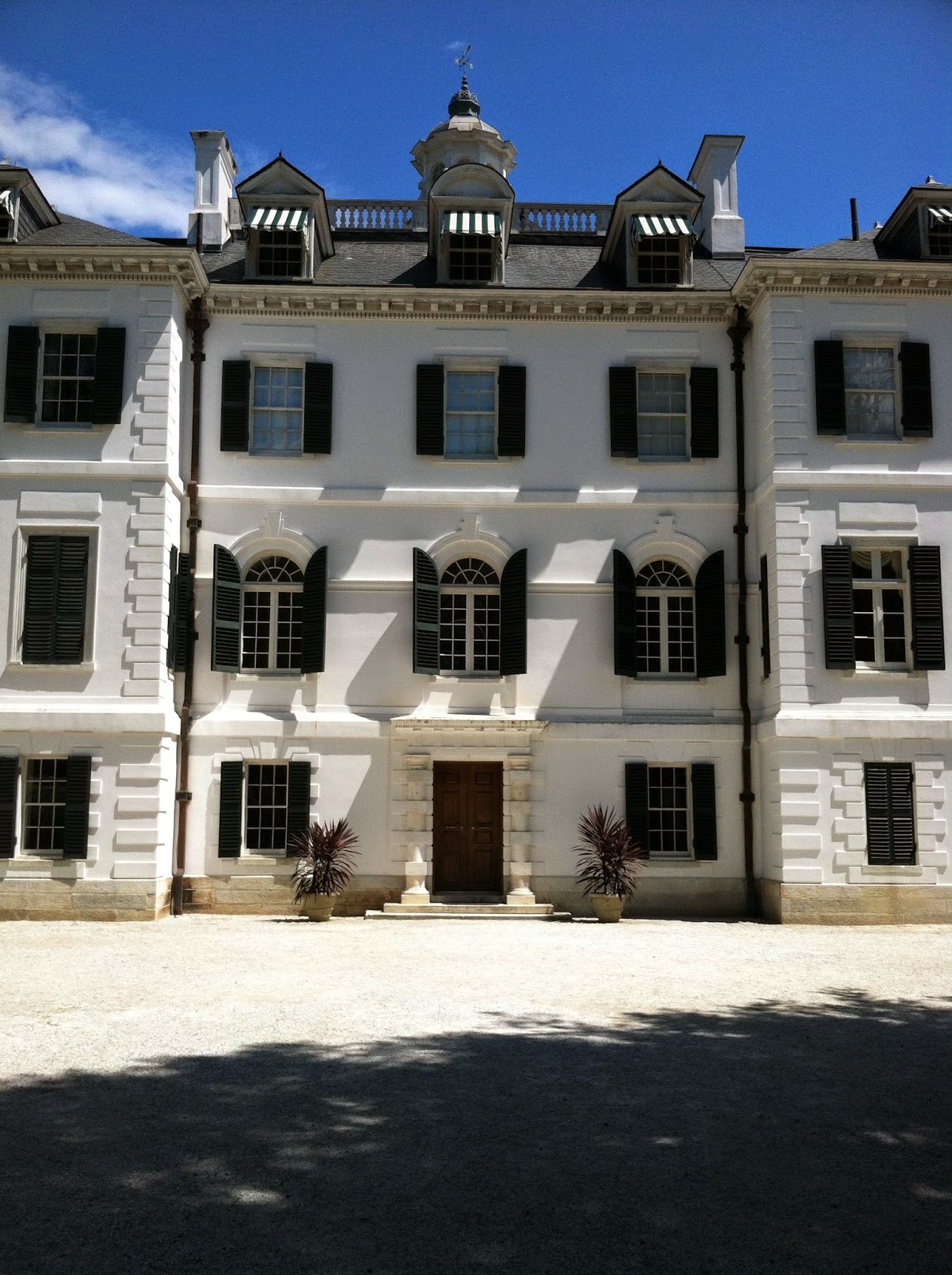 While most people only think of Wharton in terms of literature –
The Age of Innocence
The House of Mirth
Ethan Frome
she is also known as the First Lady of home design. 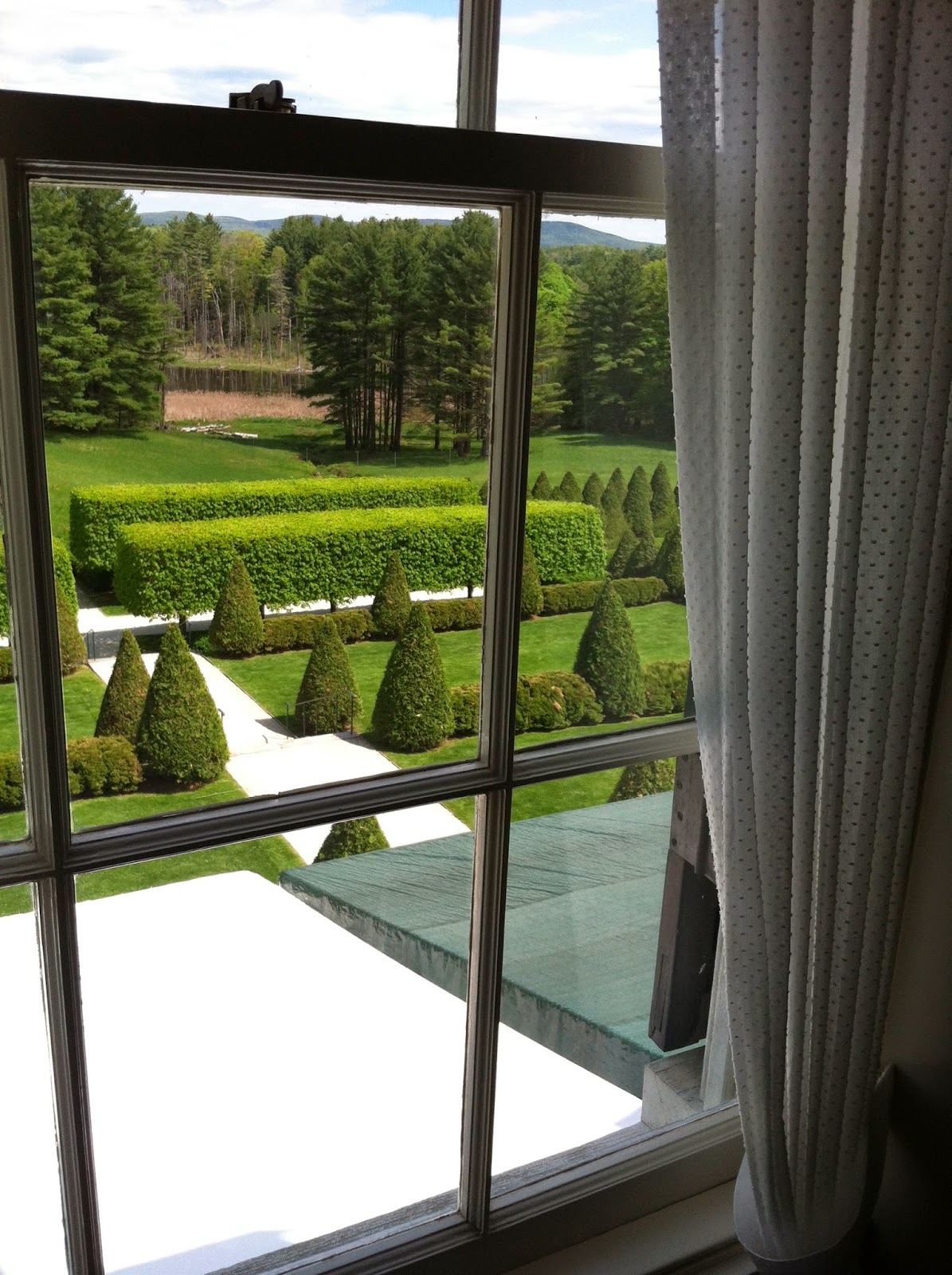 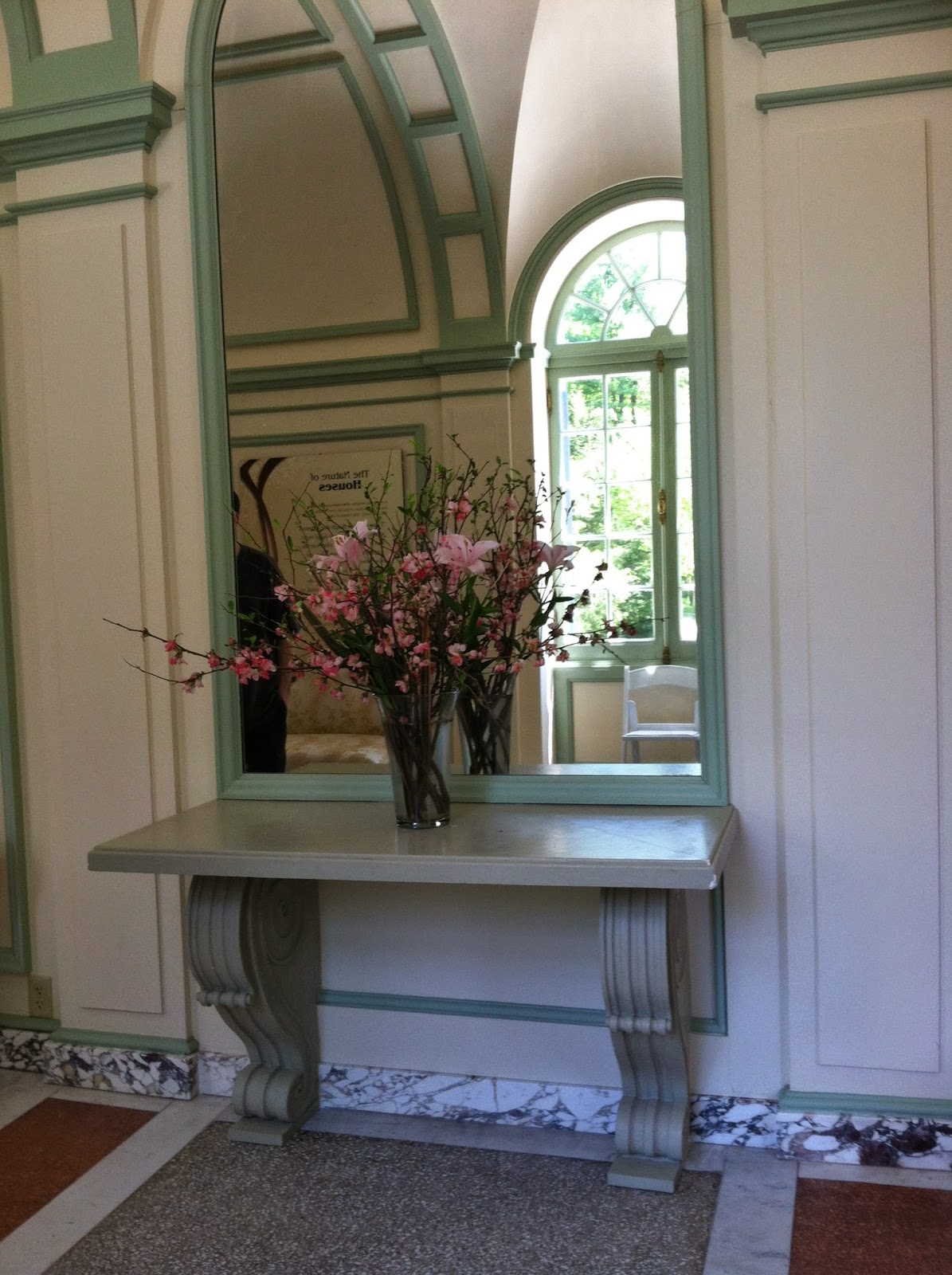 She wrote the definitive work on interior design, The Decoration of Houses, a text that although written in 1897, is still relevant today. 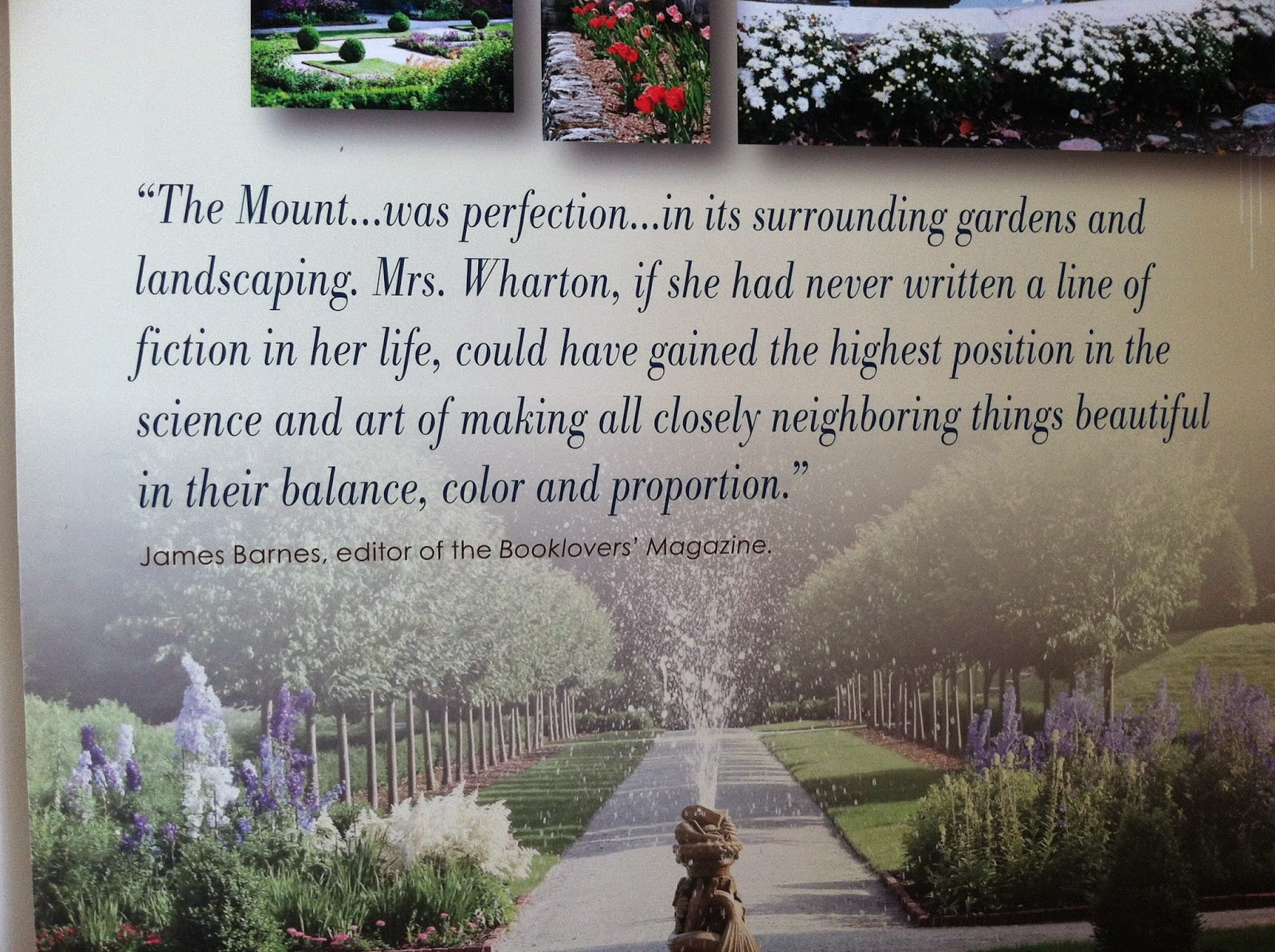 She only lived at The Mount for eleven years, leaving for after her husband absconded with $50,000 of her money to set himself up in with a lady friend. Her husband may have been a cad, but her house and its grounds are magnificent. 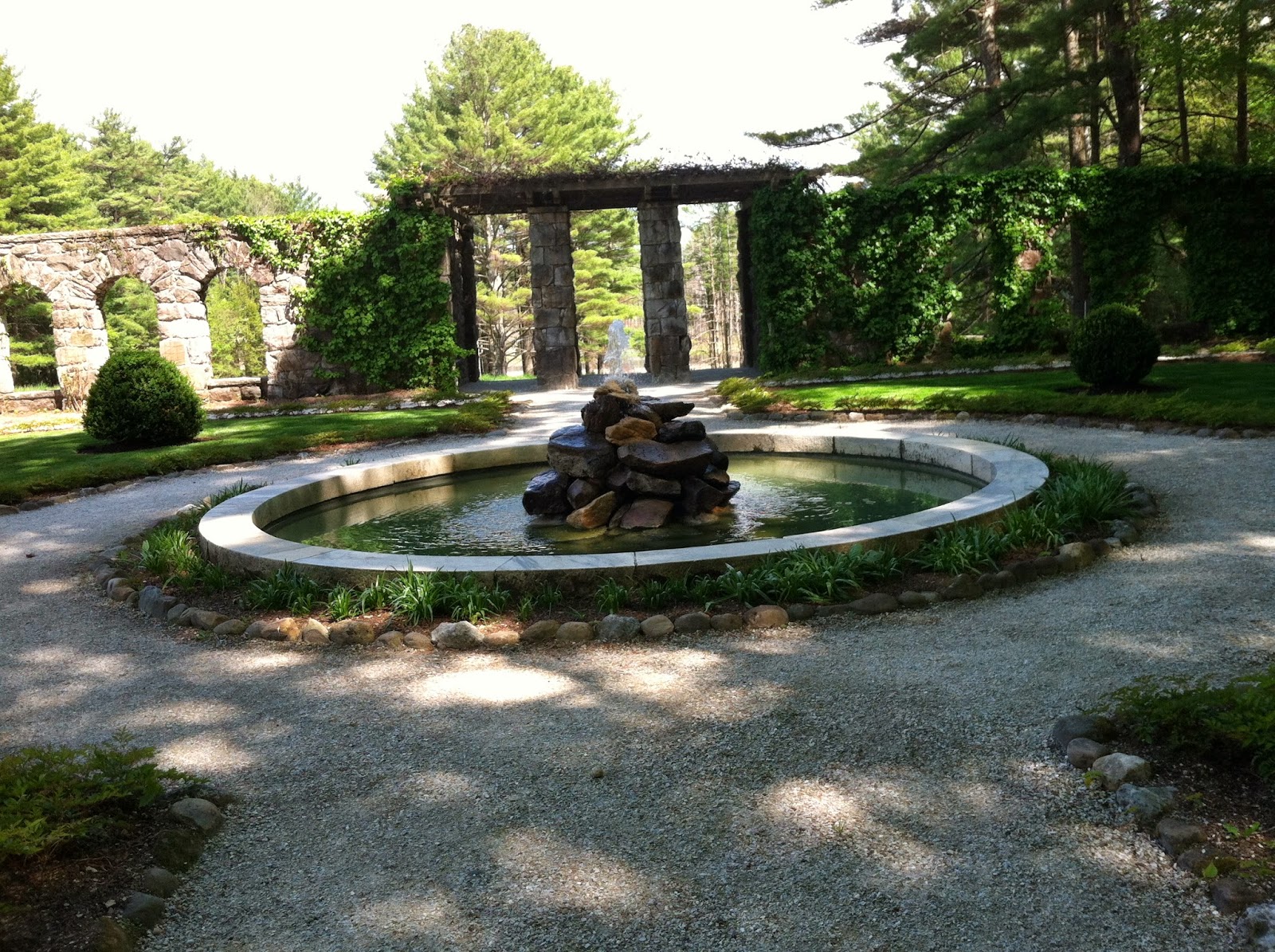 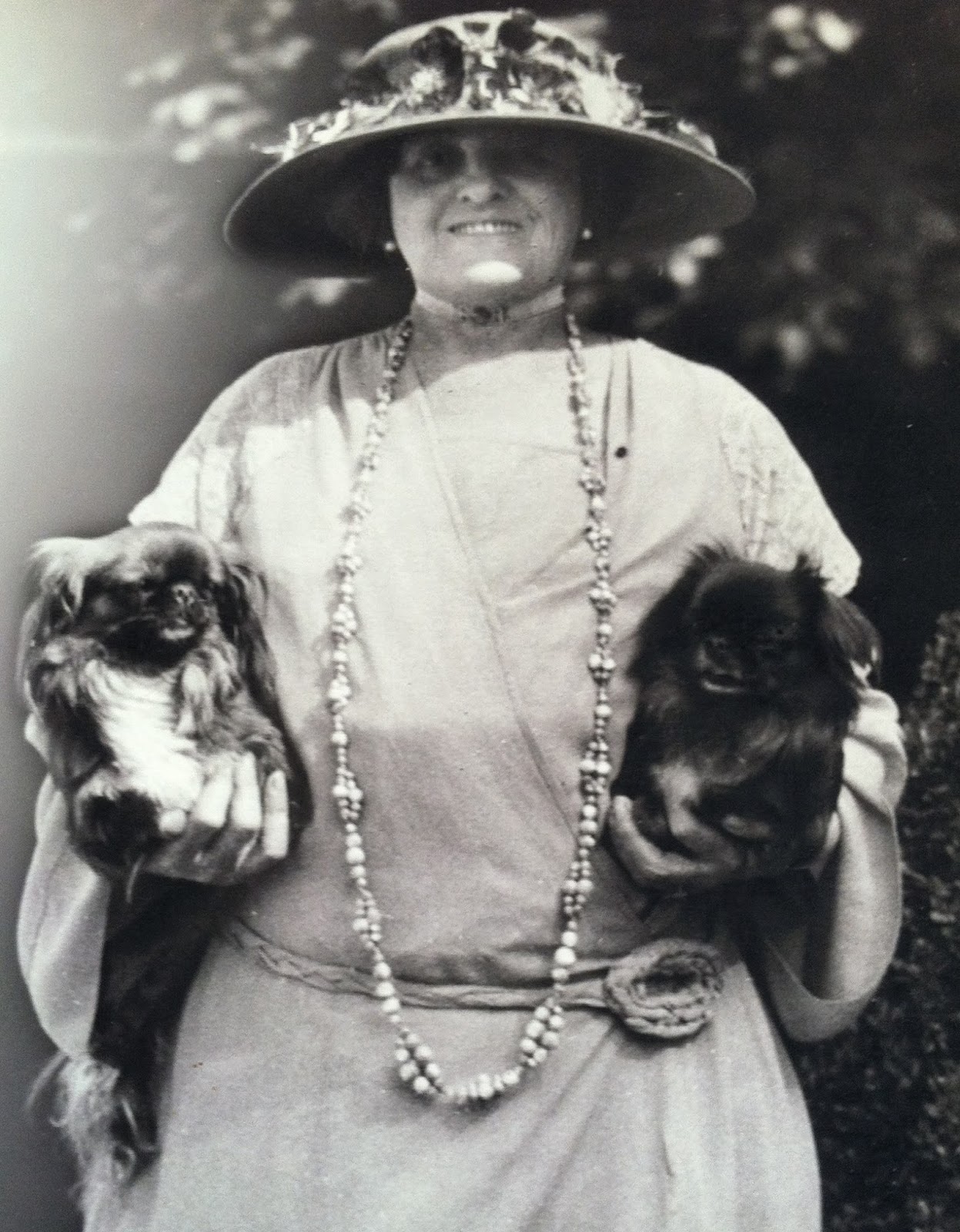 Yes, it was just another tough day in the land of retirement.