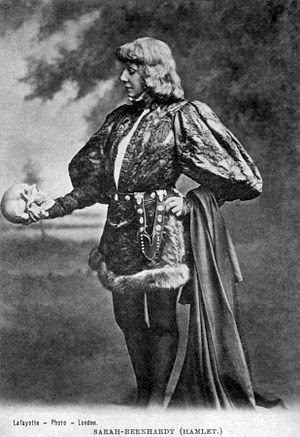 When I sign on to that giant blog in the sky I will have few regrets. My life has surprised me with its variety of milestones reached, even if they were basically unplanned. I was never one of those people who at six and a half, knew that I was destined to be an actuary, or, wait - maybe a cosmetologist - and then worked unceasingly towards that one goal.

Still, I do wish I had pursued my original major in college, drama. My first pass at college was abbreviated by marriage and motherhood, and when I later returned it was for the high-paid world of English. And yet the roar of the greasepaint still echoes faintly in my head.

My abandonment of the theater was, I’m sure, a loss for the world. My portrayal of a cabbage moth in fifth grade, as I stood there in my painted paper dry cleaner’s sack, was well-received. I also recall a moment of glory as a college sophomore when my professor and I read lines together before the class. As you can see, my credentials are extensive.

There is the stumbling block that after two painful semesters of college Spanish I had to give it up because I actually lost the ability to speak during the conversational portions of the lesson. But in my defense, let me say that my foreign language in high school was Latin, and therefore all translating happened on paper. This gave you lots of time to think and no one worried about pronunciation. I mean, how many people have you met in togas lately?

And yet, my acting career did continue in a way. I became a high school English teacher, which tested my dramatic skills every day. Hour after hour I would demonstrate genuine enthusiasm for a lesson I had just taught eight minutes before with the previous class – and the class before that. I also smiled pleasantly upon surly sixteen-year-olds while I envisioned them hanging from their thumbs outside of my third floor window, and I frowned disapprovingly at off-color remarks that I’d later use to regale the teachers’ room.
But best of all, I not only played to a packed house each day, it was also a captive audience. 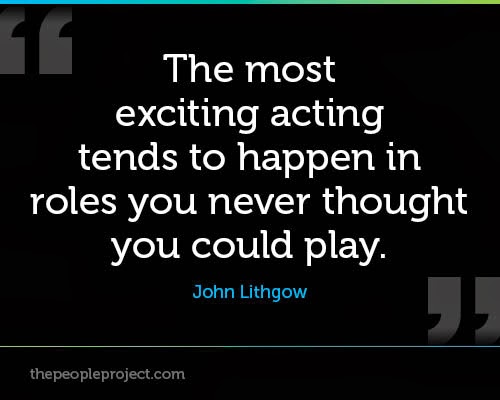