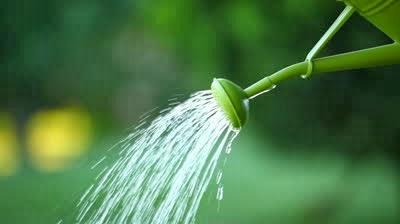 When the kids were young – or at least not in their forties, as they (sigh) are now – I was pretty consistent about feeding them. I never achieved that sort of reliability with the plant population of the house.

Oh sure, it’d start out like gangbusters: I would be there every other day, watering can in hand and even offer the occasional conversation to help each one along. Inevitably, though, I’d spot the spider plant on my way through a room and think, “Gotta water that,” but the thought would fade away like the brown leaves falling to the floor and vacuumed up a few days later as crumbles of dust.
As a result, this March I’m able to turn away from the lure of those handy pre-divided, pre-soiled trays and the nearby displays of seeds. I know what will happen because it’s happened every year. I will nestle the planted tray in a welcoming window and then within two weeks it will be a miniaturization of , its desperate little sprouts lying exhausted and forgotten on the parched earth.

But I’m still laboring under the yoke of green despots. Our house is now an Old Plants Home, where things live an unnaturally long time, surely against the original divine plan. These plants have an uncanny ability to hang on through drought and flood. Added to that is my unwillingness to cut off their life support for the usual reason – guilt. 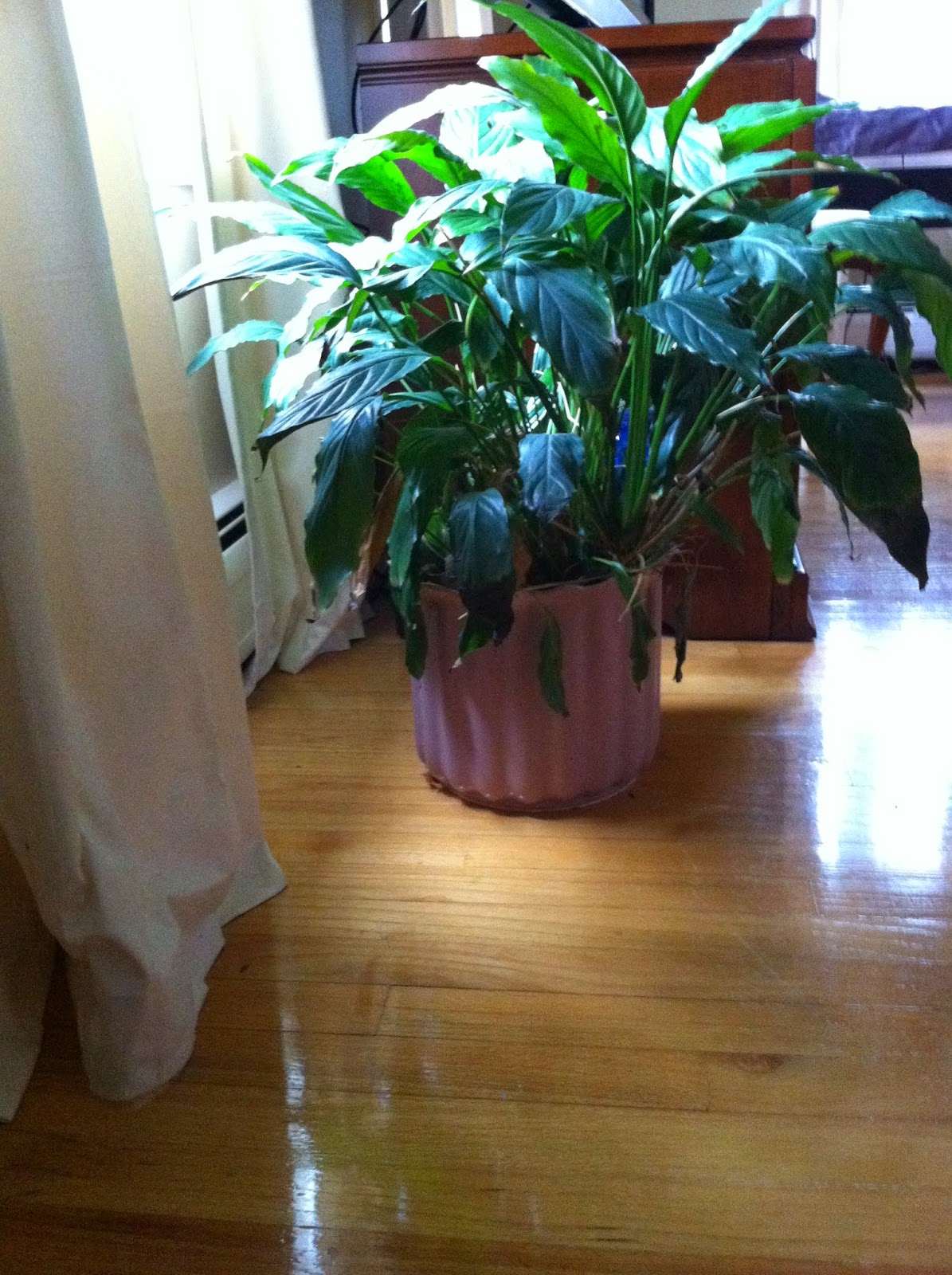 We had a death in the family about eighteen years ago and instead of cut flowers, some well-meaning person gave us a green, living plant. Since it represents someone we all held dear, I’m honor-bound to water it on an almost regular basis.

We also have a Christmas cactus that I thought was really nifty, with its bright fuchsia flowers – and it was a cactus! The perfect plant. What could go wrong? That was in 1978. 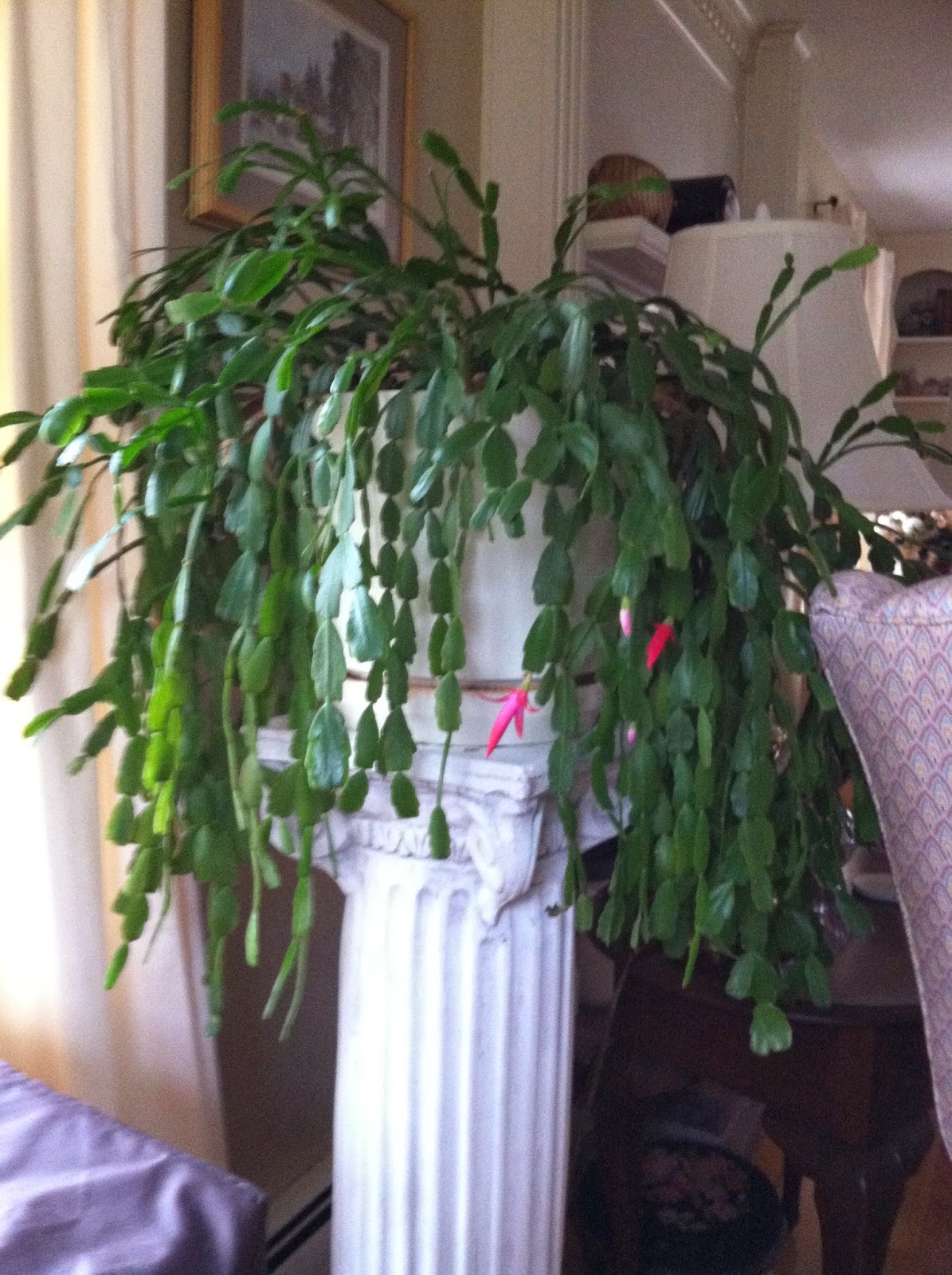 What went wrong is that in spite of being in the same pot and the same soil for well over thirty years, it has grown bigger and bigger. My husband even came home one day proudly bearing a big, unwieldy column to put it on, so it could take up even more room. It’s been with us through two houses, three grandchildren and major illnesses. Getting rid of it would be like driving the family pet to a squalid part of the city and slowing down only long enough to shove it out of the door.

My inherent cheapness is only compounding the problem. At some point I realized there was no need for me to buy new flowers for our deck each year.  Back in my teaching days, when summer wound down, I would gather up all the geraniums and take them into my classroom with its huge, sunny windows. Then in June, I’d transport them all back home to the deck again, where they’d perk up and produce masses of big red and pink blooms. 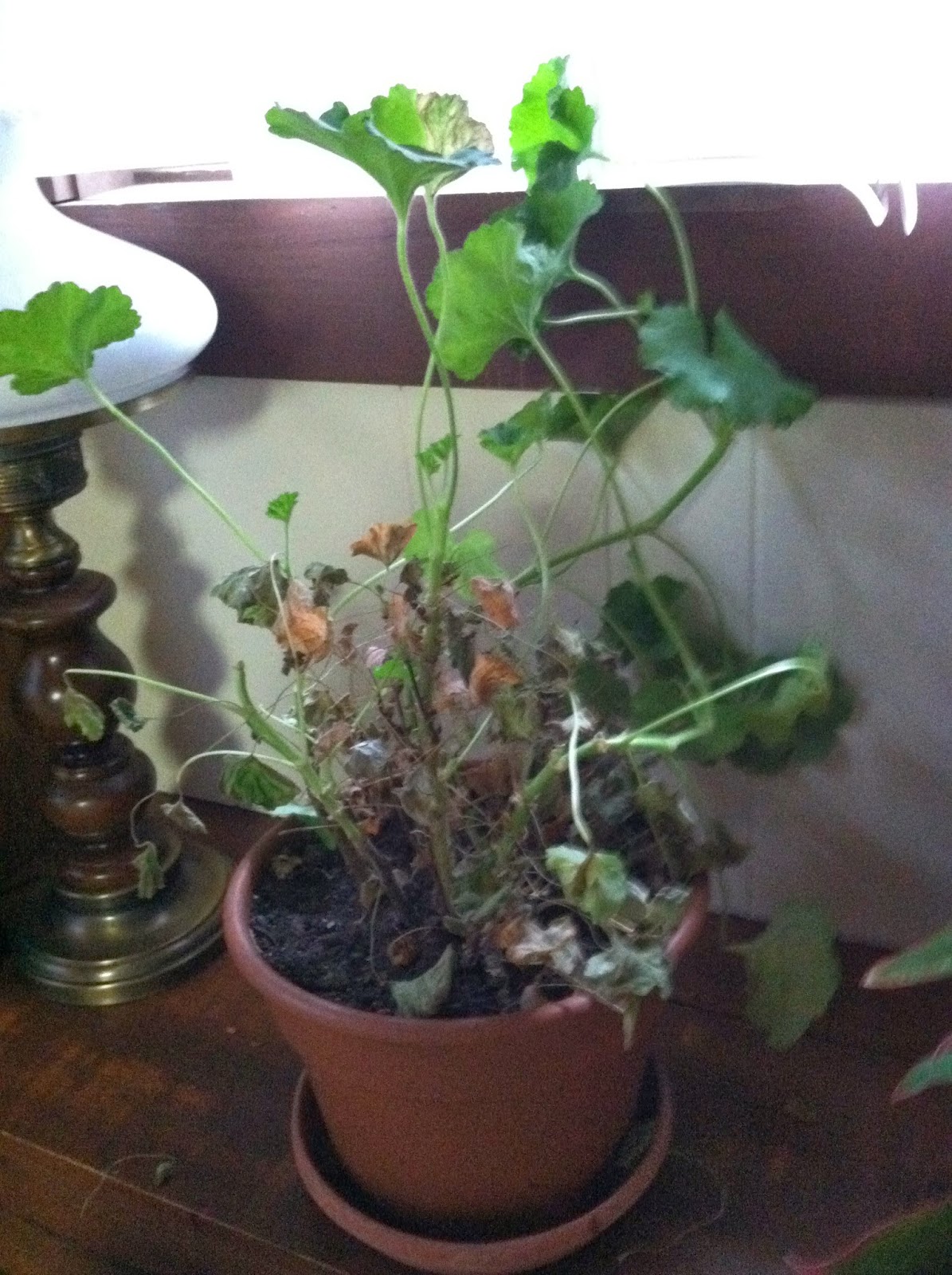 I’m no longer working, but after a summer of impatiently waiting for that year’s new geraniums to grow, I reverted back to my previous system. There’s no classroom anymore, so they reside in the basement and their chances of being watered are even more tenuous. But they must be channeling their longer-lived brethren upstairs, because they’re hanging on.

In the world of geriatric plants at our house, I like to think of the basement as the Assisted Living facility, and the living room as offering (semi) Continuing Care.