When I ran a few errands yesterday, I encountered some of life's truths: 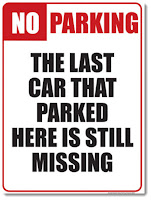 On my first errand, although there were several legitimate spots available, I watched as a woman created her own parking space at the end of a row and only ten feet from the front of the store.

This is a person who probably feels more entitled to life’s perks than the rest of us.

Next came Staples, and I snaked my way through the maze of barriers intended to create an orderly path to the register. I achieved the front of the line. Ten seconds later, a woman who had breached the system stood in front of me and benignly said,

Indicating the man currently at the register, “You can go after him. The cashier has something for me, but I’ll go after you.”

Still smiling, but with a bit of a clench, “I will. That’s why I got in the line, which begins over here,” indicating the fenced-off area in back of me.

“I know, but I have a bit of trouble with my feet.”

At this point three teenagers lined up in back of me and spoke to her. She could have simply waited for them to reach the register.

Result: I came off as a heartless stickler and she had no idea how unnecessary and irritating the whole exchange had been. 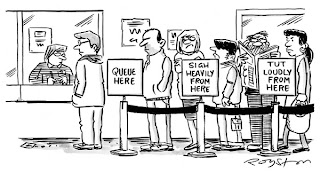 Moving on to the local jewelers, I waited to have the battery in my watch replaced. I overheard a conversation between the shop keeper and a young thing in both a dirty sweatshirt and dirty sweatpants who identified herself as a senior in high school (at a time, when she should have been sitting in that high school):

Brightly, “So, what are your plans for next year?”
“I dunno. I’ll probably sign up for a college around here.”
“That’s great!” Hearty enthusiasm of the shopkeeper is beginning to dim. “What would you like to be?”
“An architect.”
“Well, good for you! Lots of math, ha ha.”
“Yeah.”

Young people involved in conversations like this are unlikely to become architects. 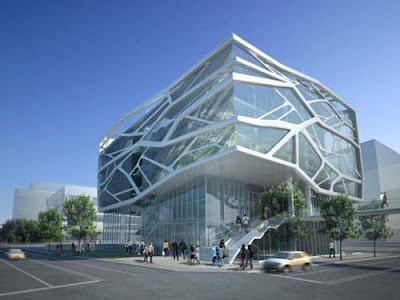 Email ThisBlogThis!Share to TwitterShare to FacebookShare to Pinterest
Labels: me, self-improvement, wisdom