Back to Our Regular Programming

It was hard enough to watch/read the news a couple of years ago, and it’s difficult again – grinding war in Ukraine, guns in America, and institutional misogyny – but I’ll just have to deal. 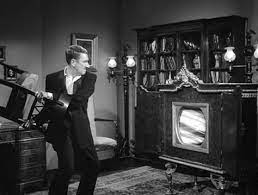 Meanwhile, my own battle of appliances marches on. Remember that old Twilight Zone episode in which the character Bartlett Finchley’s razor, TV, toaster, clock, and typewriter all turn on hi? I get it. One day after the new fridge was wrestled into place, the dishwasher became incontinent.

Last night My Guy and I were reviewing all the fun purchases we’ve made this summer and we’re not done yet. I’m thankful to be on the other side of my second crown and he’s off to the dentist next week for the same thing. Oh, and the furnace is 22 years old, so guess what comes after the dentist?

Instead of denting the retirement stash to sail merrily off on one of the trips offered in the avalanche of Viking Tours catalogues we get each week, we’re steadily replacing everything that worked 20 years ago. 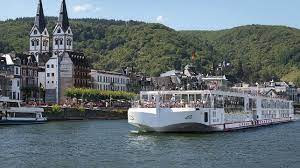