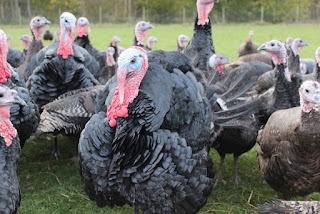 I hope everyone had a good Thanksgiving. Hopefully, like us, you felt freer than last year to gather with family and friends.

The turkey was great, and apparently we were lucky to have it since I kept hearing dire reports of a turkey shortage. It makes sense. If you were a turkey farmer in the middle of a pandemic, I doubt if you’d plan on sending as many to market as you did in pre-plague years.

This set me thinking how the long-running US/UK alliance even works in the turkey world. Here, it’s impossible to think of Thanksgiving without turkey, and then a month later, it’s a traditional treat across the pond for Christmas. Rather than hog the supply at the same time, we hand off the drumstick 30 days later.

And if you need a bit more excitement, I just saw this yesterday at the grocery store. 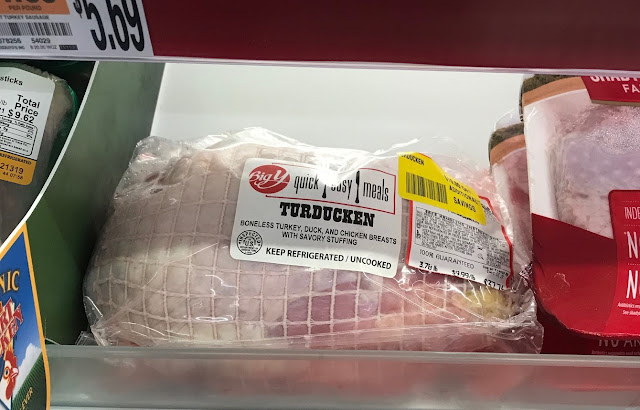