Today we received one of those phone calls you really don’t want to get.

It was from USAA, the company that provides our Master Cards. You guessed it – it was the fraud people calling to say there had been some suspicious activity on my husband’s card. I have to give USAA credit – somehow even though we residents were suddenly charging dinner at Bo’s Ribs in two weeks ago, the only activity they thought was suspicious was at a Target in state. And they were right.

No, my husband’s card never left his possession, but someone stole its number and manufactured one of their own. I wonder if they acquired the number with one of those pocket devices they warn us about on 60 Minutes. Fortunately, their process needs work because they were turned away at Target, MacDonald’s, and then an on-line company. None of the purchases were charged to his account and the card is now canceled. 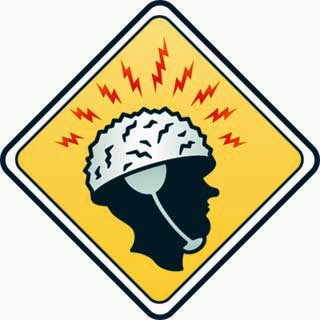 In the meantime, I guess I’ll re-purpose some aluminum foil from my anti-mind -control hat and use it to line my wallet. 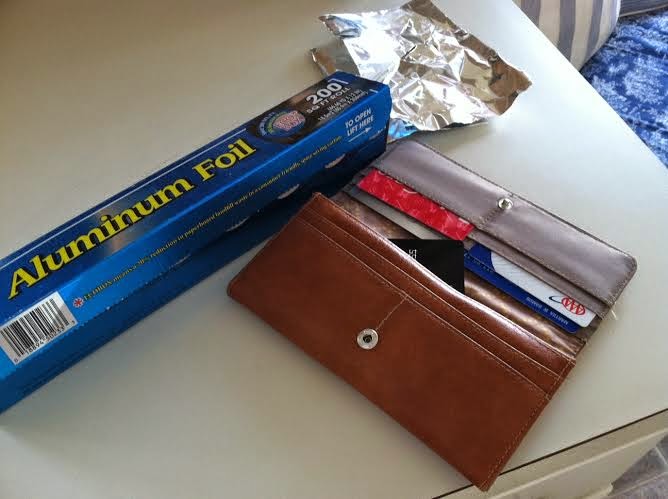