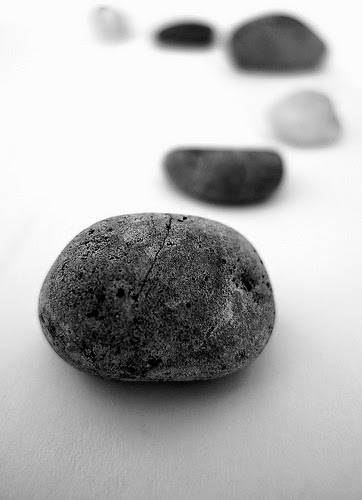 To say that numbers are not my strength is like saying that Marcel Marceau had difficulty finding the right word.
Motivated as I might be, calculating percentage at a store’s doorbuster sale can often send me in desperation to a gum-chewing sales clerk. I know that many English majors are limping around with this same Achilles' heel, but I still think it’s ironic that word problems were always my greatest nemesis.

Statistics aren’t bad, as long as someone else does the heavy lifting and I’m on the receiving end of their efforts. Things like the average rainfall in , or the chocolate consumption per capita in the . As I’ve become more familiar with the workings of baseball, I’ve learned the crucial role statistics can play for both player and viewer. Although I do have to say I’m beginning to think that sometimes the numbers guys in sports are really stretching to come up with new categories:

The number of left-handed knuckleballers to have pitched during a full moon.
Or
How often the ball has bounced fourteen feet from third base since 1932.

Now that I’m approaching the two-year mark on this blog, I’ve become a bit of a numbers junkie myself. I’m still new enough to this that at least once a day I check my stats, looking to see how many people in the Ukraine are reading me (Really, folks? Things are so dull there that you’re compelled to check in and see how my 17 year old cat is doing?).

So I’m still enough of a newbie to have been excited this morning when I opened things up to see if there were any comments waiting to be published and I discovered that I have the nice round number of 1,000 comments!
(Okay, fine, I know some of those are my own, but it’s still exciting.) And I know I’ll never hit John Gray’s lofty status.Going Gently All he has to do is slap up a snap of Winnie napping and before seven minutes have ticked by thirty-five people have responded.

Nevertheless, thank you – You know who you are, and I appreciate your stopping by.
Posted by Marty at 12:22 PM

Email ThisBlogThis!Share to TwitterShare to FacebookShare to Pinterest
Labels: blogging