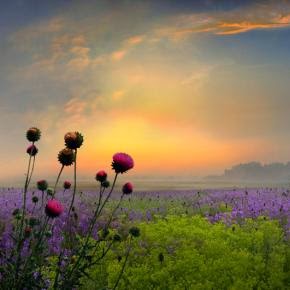 It would be difficult to find someone who doesn’t say she looks forward to the arrival of summer. We kick off our boots (real or metaphorical), shedding the difficulties of winter weather, travel, and darkness.

Summertime is also the annual wake-up call, literally.
It begins with longer days. There is little sleeping in when the sun is snaking around shades and curtains that fail to protect us from all this cheer.

The unforgiving light of day points out that those filmy summer toppers don’t have the concealing powers of more forgiving sweatshirts and bulky sweaters. There’s no denying those extra ten pounds when it’s too hot to put any more than a tee shirt between you and the rest of the world.

As the humidity sets in, there is little chance of ignoring your hair, always so malleable in the winter, and now a dead ringer for Madeline Kahn’s in Young Frankenstein.

In the colder months we’re more put together, more polished. Just as summer reminds us of the barefoot five year old we once were, it also points out what we really are now. We are revealed in our natural state, one way or the other, which can be pretty scary. 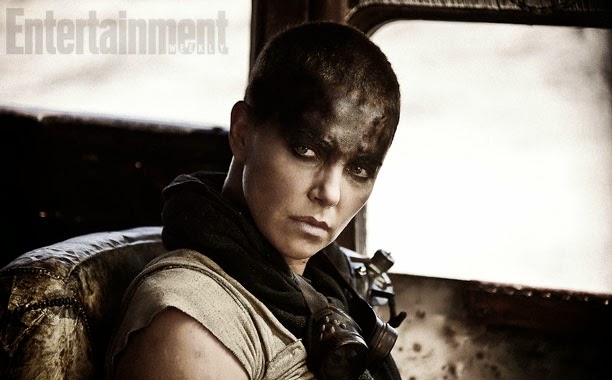 Oddly, this idea came to me when I saw a photo of Charize Theron in the remake of Mad Max. She was bald and her head looked as though she’d been dipped in fireplace ashes. In the interview she observed that in the movie her neck had the bulk of a linebacker’s. Granted, she’s universally known to be a beautiful woman, and so we still carry the image of her blonde hair and bombshell looks in our heads, but still – what freedom to completely discard any concern for your appearance.

Maybe that’s why most of us love summer. We can schlep around with a glass of iced tea (original or Long Island) in our hand, wearing those shorts we’ve had for fifteen years and the oversized tee that reminds us of some great vacation from long ago.

In the summer, more than any other time of year, we are who we are.