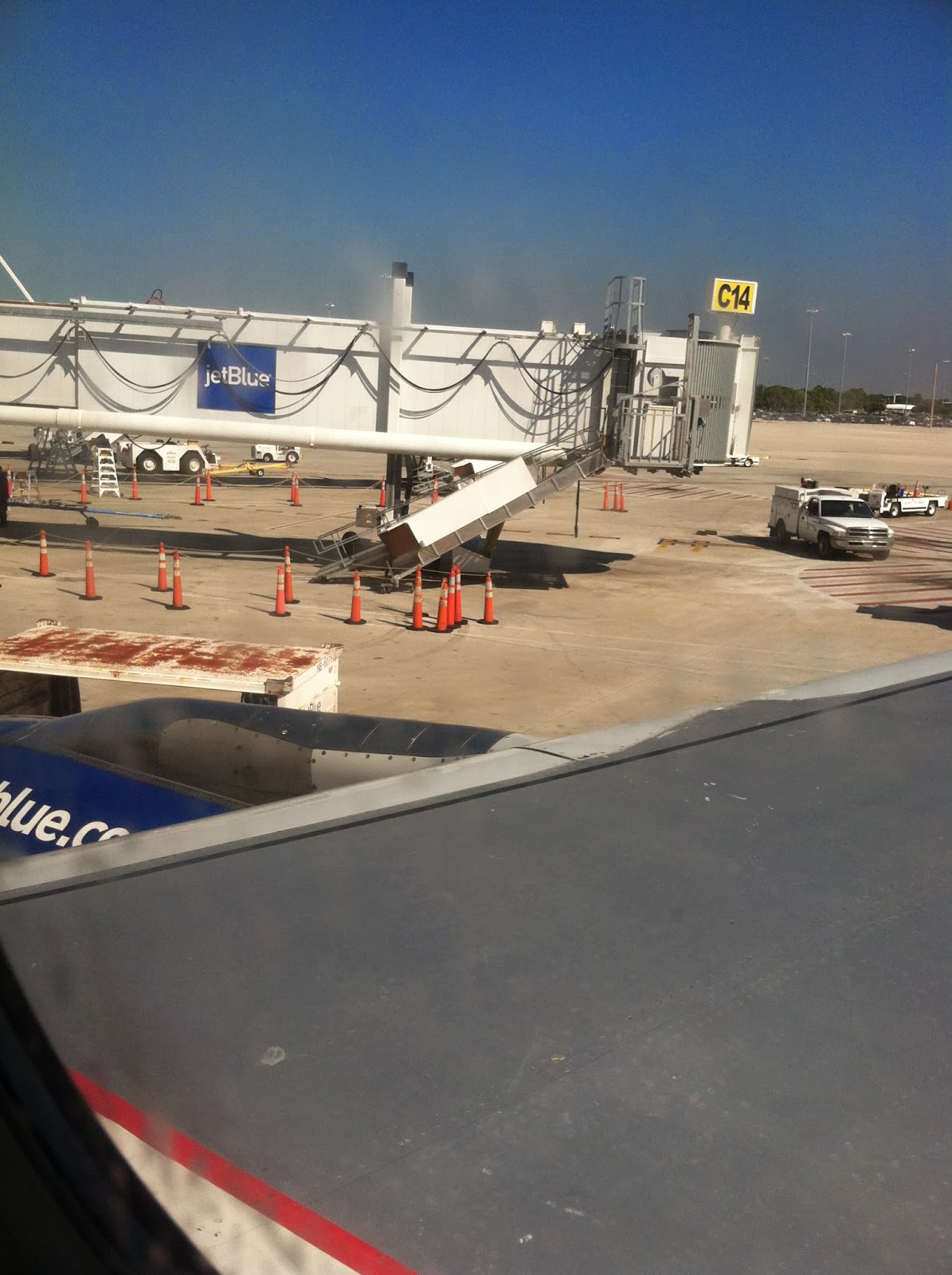 Auspicious beginnings :
¨     I scored my favorite seat on the plane for the trip, the one by the window.

¨     I stowed my carry-on overhead without wrenching my back or dropping it on anyone – since no one leaped from his seat to assist me. Looking so healthy is a mixed blessing.
¨     My other carry-on  (the one I was sure some over-zealous attendant might question) miraculously fit under the seat in front of me.
¨     I wasn’t fortunate enough to have an empty seat next to me, but it was occupied by a blessedly quiet guy in his (?) late twenties. I sat and read my magazine, but my peripheral mind couldn’t help but notice several things about him, things that as the mother of my own sweet, lanky guy I found increasingly endearing.
He had, of course, drawn the dreaded Middle Seat, and was having difficulty knowing what to do with his arms. I lowered the arm rest between us, inviting him to use it. He thanked me shyly, but was sparing in its use, unlike other people I’ve sat next to who not only hogged it, but overran the border deep into my personal territory.
Was he unprepared, or just a non-reader? I worked my way through my magazine, crossword, and book as he sat quietly, arms carefully folded, watching the airline ads and announcements on the built-in screen of the chair in front of him for the full 2+ hour trip. With no head phones, he was unable to listen to the movies and other shows provided.
He left for a trip to the bathroom, but on his return was unable to find the other half of his seatbelt. He solved this by draping the one half he did have across his lap, perhaps to ward off any disciplinary action by the flight attendant.
I suspect this was his first flight. 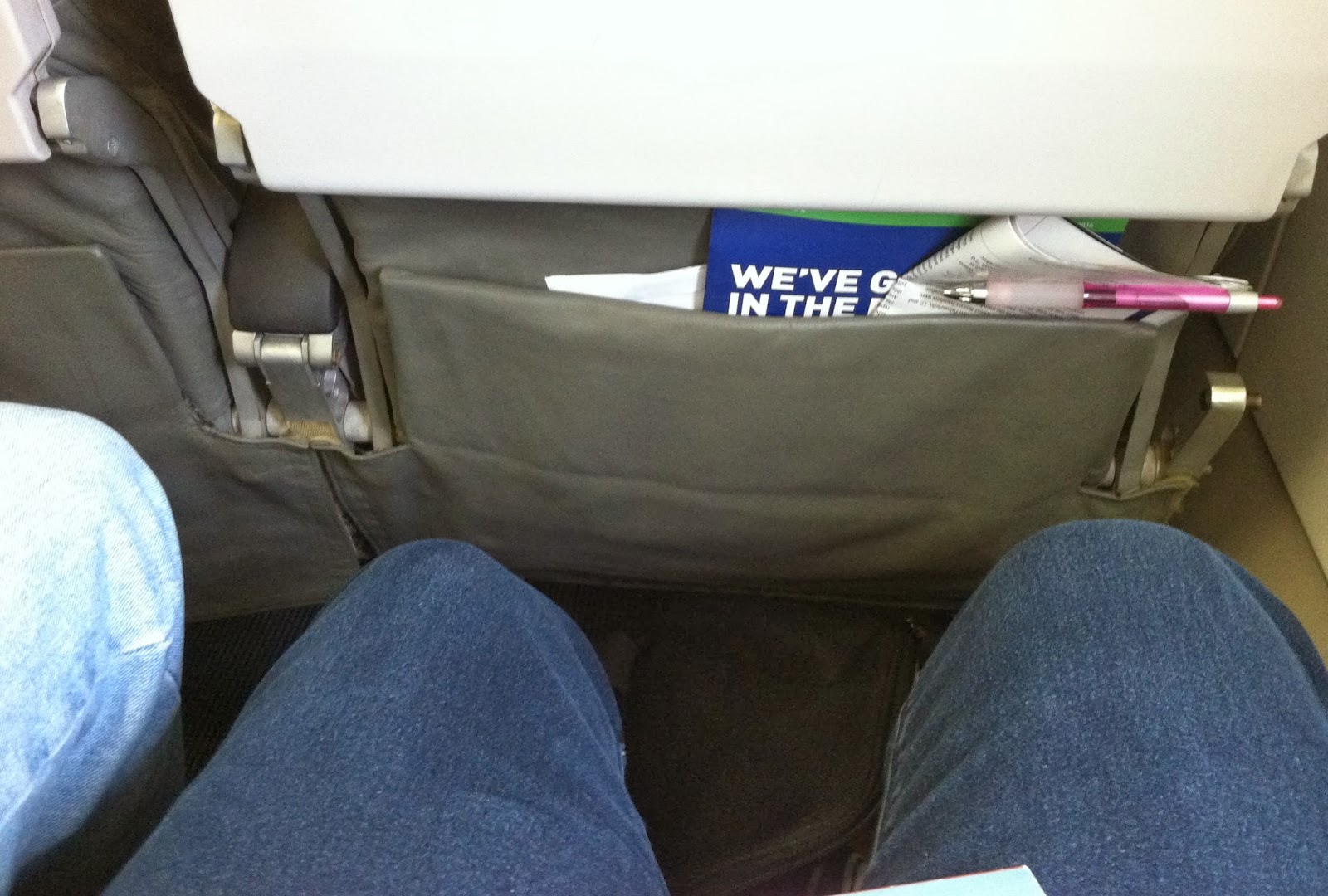