I was down in the black hole of that is my laundry area the other day and threw one load in the dryer and started up another load of wash. I was folding a finished load – yes, the holidays are over, but the endless loads of sheets and towels for company are still with me– when I heard a very unfamiliar noise. 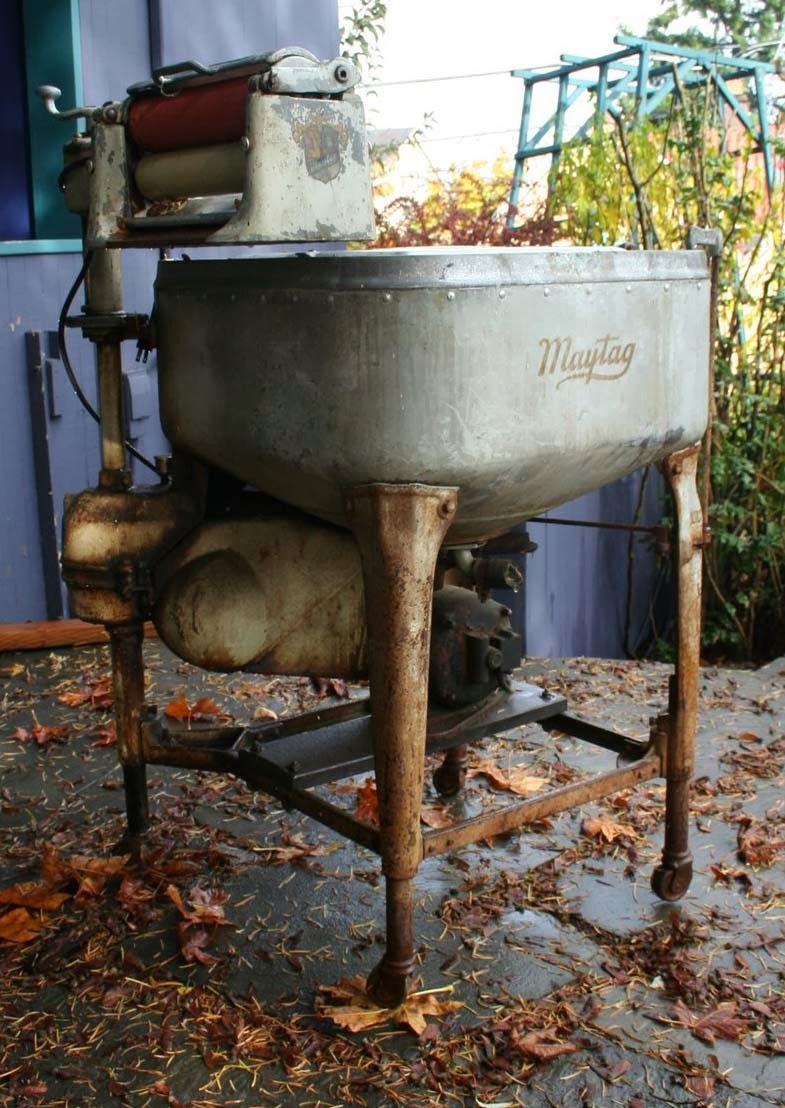 Since I always feel as though one of these days I’m going to be surprised down there by foreign livestock (mice, squirrels, large spiders)  I froze in place, trying to identify the sound and its source.

I finally realized that it was our dryer, and it sounded as though perhaps there might be a very unhappy squirrel or chipmunk shrieking in the machine’s bowels. I turned it off and the sound ended. Okay. Not an animal, but not good, either. Husband went down to investigate and unconcerned, proclaimed it to be a slipped belt.

I don’t like when machines decide to expand their vocabulary, so I suggested it might be time for a new dryer. That idea percolated in our house for a while as we explored options.  If we paid our repairman to fix it, the money we’d expend to just have him cross our threshold would be significant, so maybe it would be better to put it toward a new machine.

So today, we did it. Not only a new dryer, but a new washer as well.
Livin’ large.

I guess we’re not being too impulsive:  We bought our current washer in 1999 and we’ve had our dryer for yes, believe it or not, 40 years.