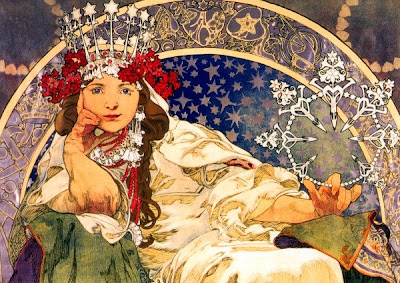 In no particular order.

(And it wasn’t really such a big deal – he never flushed.)

Email ThisBlogThis!Share to TwitterShare to FacebookShare to Pinterest
Labels: me