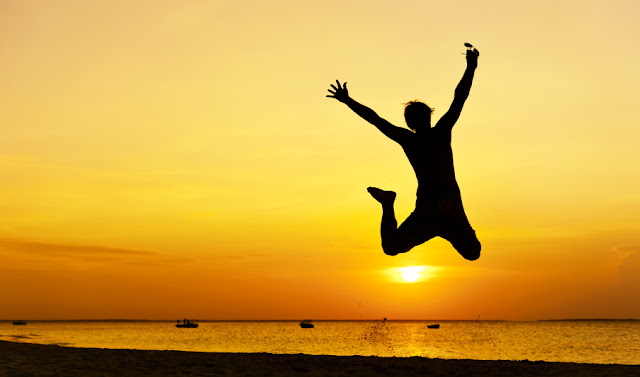 Cue the dancers. Ready the fireworks. Uncork the champagne.

We have a doctor!!

You may recall that My Guy’s doctor is suddenly no longer with us, leaving him high and dry and with a bunch of rapidly diminishing pill bottles. We’d been calling everyone with a diploma and a prescription pad, but to no avail. We did leave both of our separate cell phone numbers with one service that promised to call back within 24 hours. No teenage girl sat by her phone with more anticipation. I kept my phone readily at hand, turning up the volume when I went to the grocery store, eyeing it during my aerobics class.

I added my number to the campaign after My Guy had several near-misses. The service called, and then somehow the call ended before he could respond. After I returned from an errand one day, he reported another failure to communicate. He’d been in the shower, with the phone handy by the sink, when another call came through. All soaped up, he lunged from the shower, slipped on the tile and crashed to the floor. Miraculously, he was unhurt and after several tries, managed to get up.

Good thing, too, since he – ironically – had no doctor.

He even has an appointment in this century. The end of September, if you can believe it. We’re beside ourselves with relief.