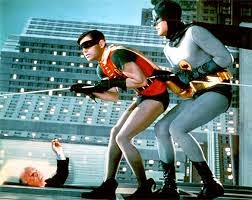 After 50 years, the entire series of the Batman TV show is being released. As the blurb says, “64 Original Episodes, Fully Remastered!”

This was a grade B show at best whose only real claim now is that it's now 50 years old.
Heartening news for some of us of a certain age.

I could use a more personalized keyboard for my computer. I was typing up a recipe for someone the other day and found it necessary to type out “degrees” rather than use the handy symbol.
Fine, there probably is such a symbol buried somewhere on another layer that I don’t know how to access, but if it’s not right in front of me I’m unlikely to go looking for it. I also recently noticed that unlike a traditional typewriter, there’s no symbol for cents. Talk about a sign of inflation.
++++++++++++++++++++++++++++++++++++++++++++++ 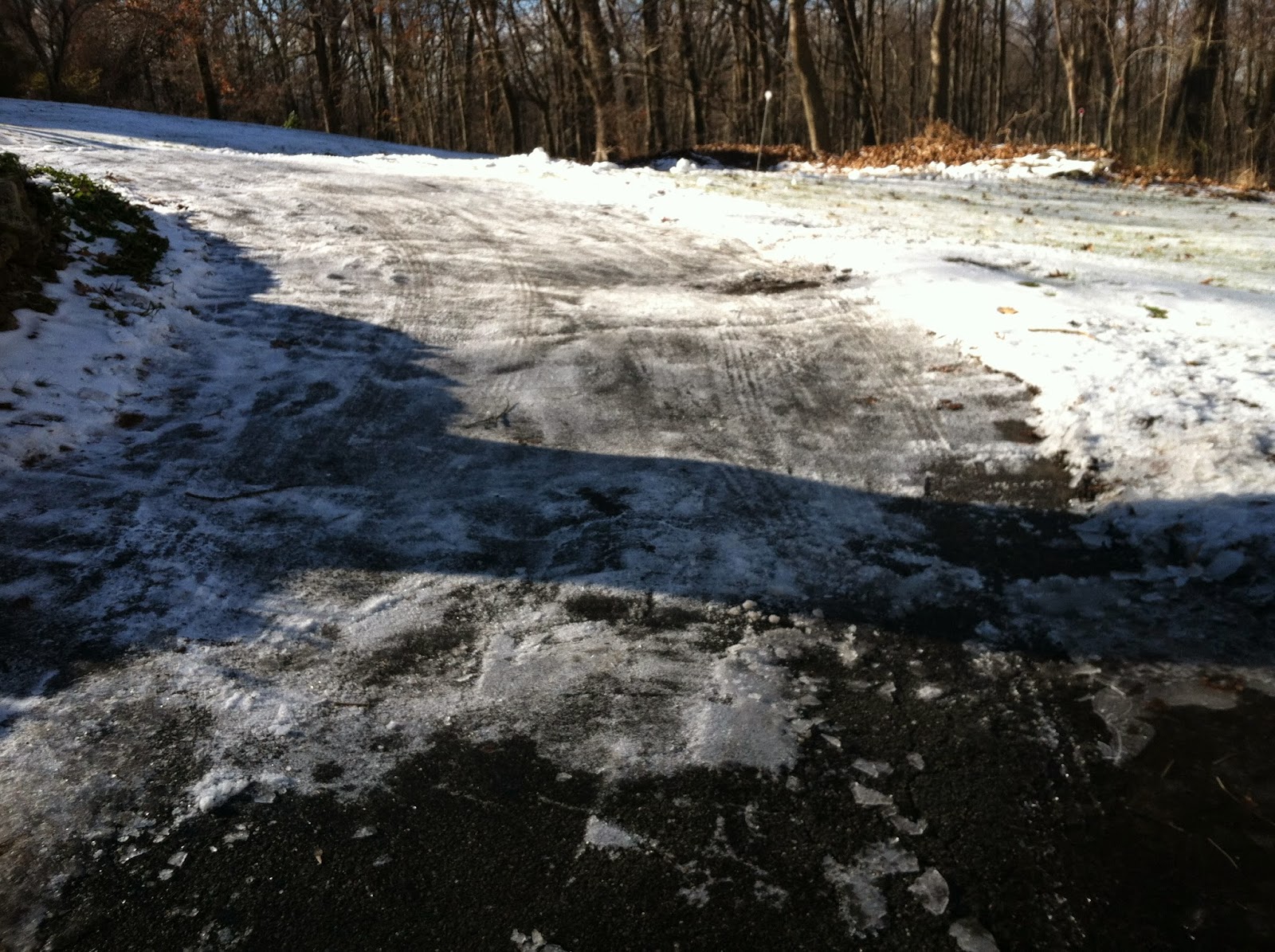 We spent yesterday inside, ignoring the snow that had gathered on the driveway the night before. We kept telling ourselves it would melt as the day wore on, however those promised warmer temperatures didn’t materialize here quite as advertised. Thus, this morning the driveway had a definite Swarovski sparkle to it. My errand after exercise class? Pick up some de-icer for the driveway.
I think I’ve earned a star on my chart for not pointing out that perhaps it wasn’t the wisest choice to store the bag of the stuff we already own in the shed we can’t access because it’s down the hill that’s covered in glaze ice. 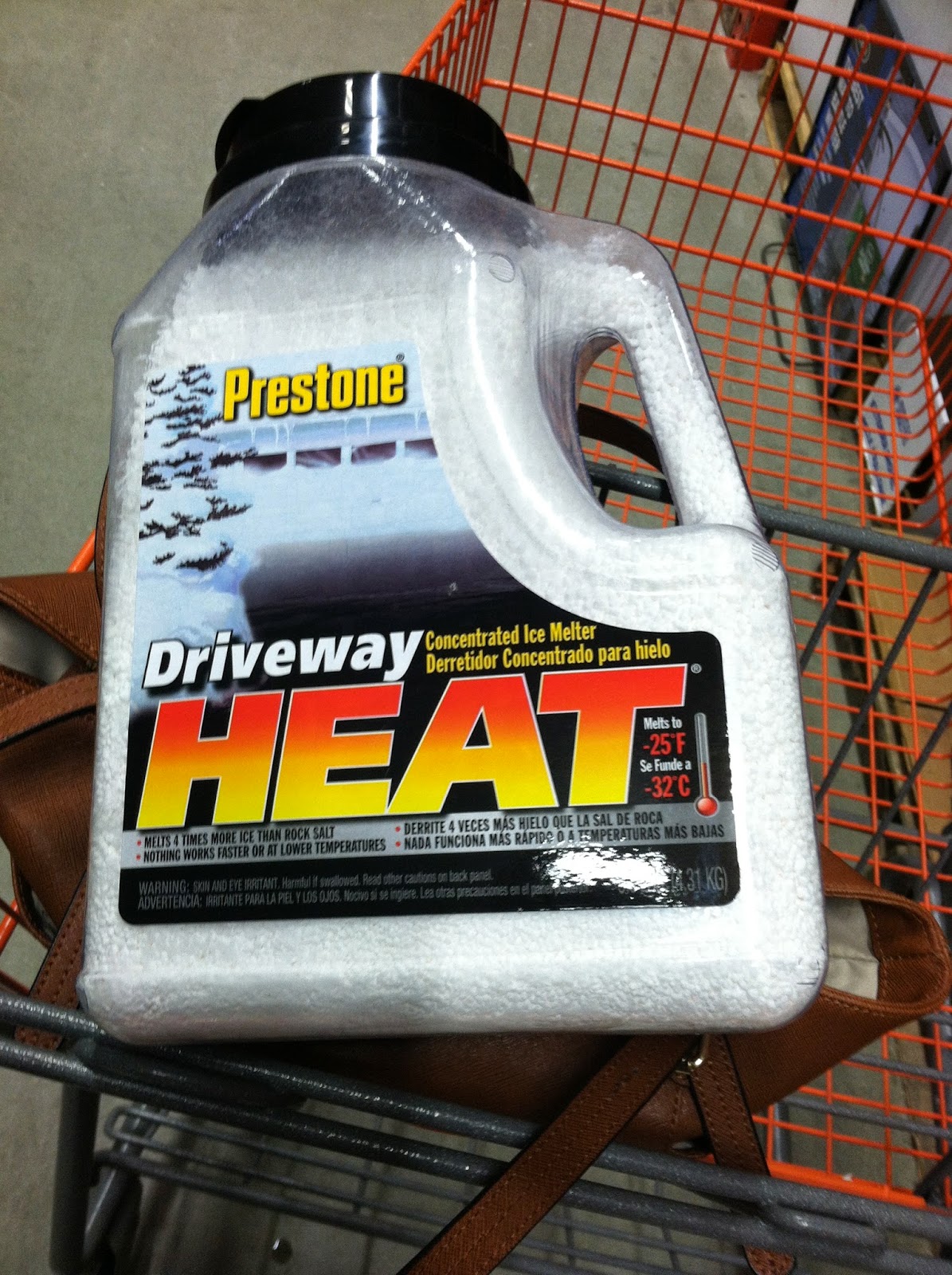